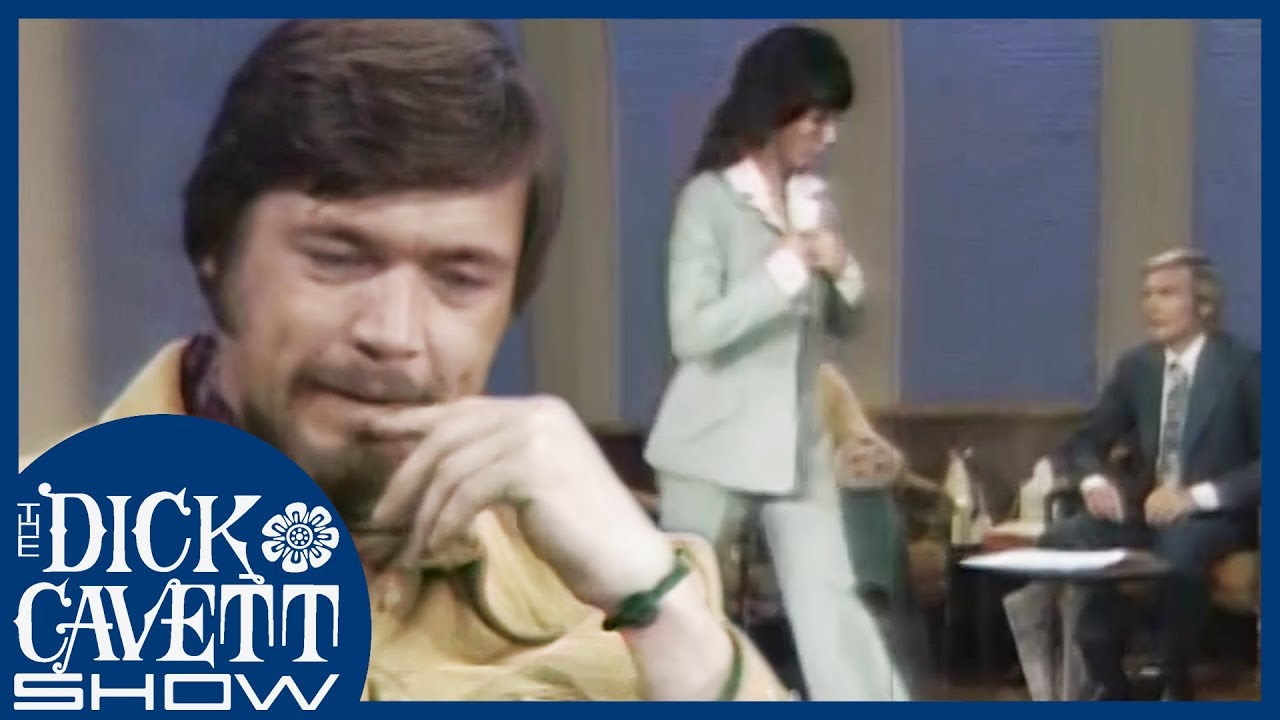 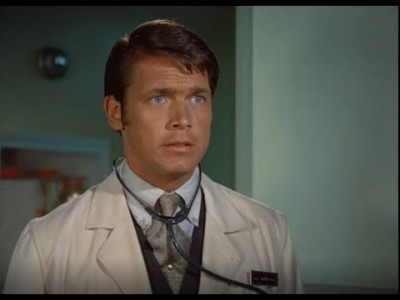 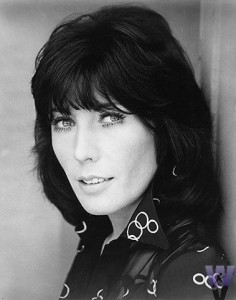 I featured Chad Everett as the Morning Man Classic on Sunday because he was an early crush and because he played a gay roles late in his career on the CBS series Cold Case. I didn’t mention in my post, because I was not aware of it, an infamous incident on The Dick Cavett Show in 1973.

Everett oddly referred to his wife as “the most beautiful animal I own.” Fellow guest Lily Tomlin gasped and said, “You own?” She then said, “I have to leave” and walked off the set.

Everett then sounded really creepy when he said after Tomlin left that his wife “is very happy being taken care of by a man. She has no aspirations to be taken care of by a woman.” Then he added, seeming to refer to Tomlin, “But that’s her kind of woman.”

Eeeeeew. He was clearly rattled by Tomlin’s departure and said: “Gee that was a disturbing thing to do. I’m sorry she did that. She’s having fun, right?”

Actually, it was the only thing to do.

Everett died July 24, 2012, at his home in Los Angeles after an 18-month battle with lung cancer. He was 75 years old. He was cremated and his ashes were combined with the ashes of his wife, Shelby Grant, who he stayed married to until her death a year earlier.

David Archuleta to those “disappointed in him: “I hope you know LGBT+ people aren’t bad”