What Barney Frank has to say about Aaron Schock: ‘He spent entirely too much time in the gym for a straight man’ 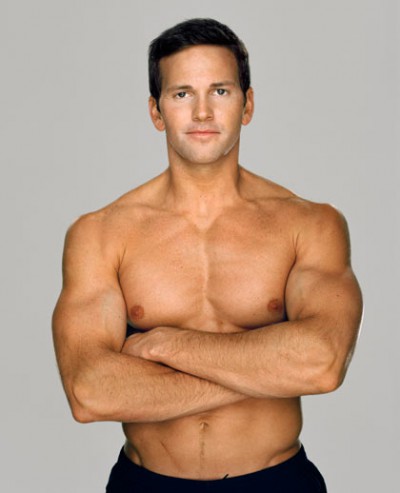 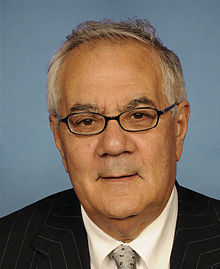 I’ve been writing quote a bit about Illinois Congressman Aaron Schock over the past week for Gay Star News – especially since he announced yesterday that he is resigning from office under a cloud of scrutiny over the spending of campaign and taxpayer funds.

When former US Congressman Barney Frank got word that his former colleague, was resigning from office, this was his first question: ‘He was outed or what?’

The openly gay Frank assumed Schock’s quitting had to do with his not disclosing he had taken a male videographer-photographer with him on a trip to India over the summer.

‘Wasn’t it [that] he took somebody with him?’ Frank asked Business Insider. ‘I thought he also traveled with one particular staffer.’

But it was not the India trip or persistent rumors that the Republican Schock is a closeted gay man with an anti-LGBT voting record that seems to be the final straw in a growing pile of controversies that did him in.

Public records obtained by Politico show that Schock billed the federal government and his campaign for logging roughly 170,000 miles on his personal car between January 2010 and July 2014. But when he sold the car in July 2014, it had only roughly 80,000 miles on the odometer.

whose long career in Congress was winding down as Schock’s was beginning, acknowledged ‘there’s been the rumor’ about Schock’s sexuality but adds: ‘I don’t know if it’s true.’

But he has his theories about the muscular 33 year old who got more attention for appearing on the cover of Men’s Health than for any of his work as a congressman.

‘I have to say, if (the rumors are) not true, he spent entirely too much time in the gym for a straight man.’

And if he is gay, Frank makes note of Schock’s anti-LGBT voting record which included votes against the repeal of the Defense of Marriage and and Don’t Ask Don’t Tell and he was also against the inclusion of gays and transgenders to the hate crimes bill.

Schock will remain in office until March 31.

See also: Aaron Schock’s dad says his son might be ‘a little different’ but insists he’s not gay 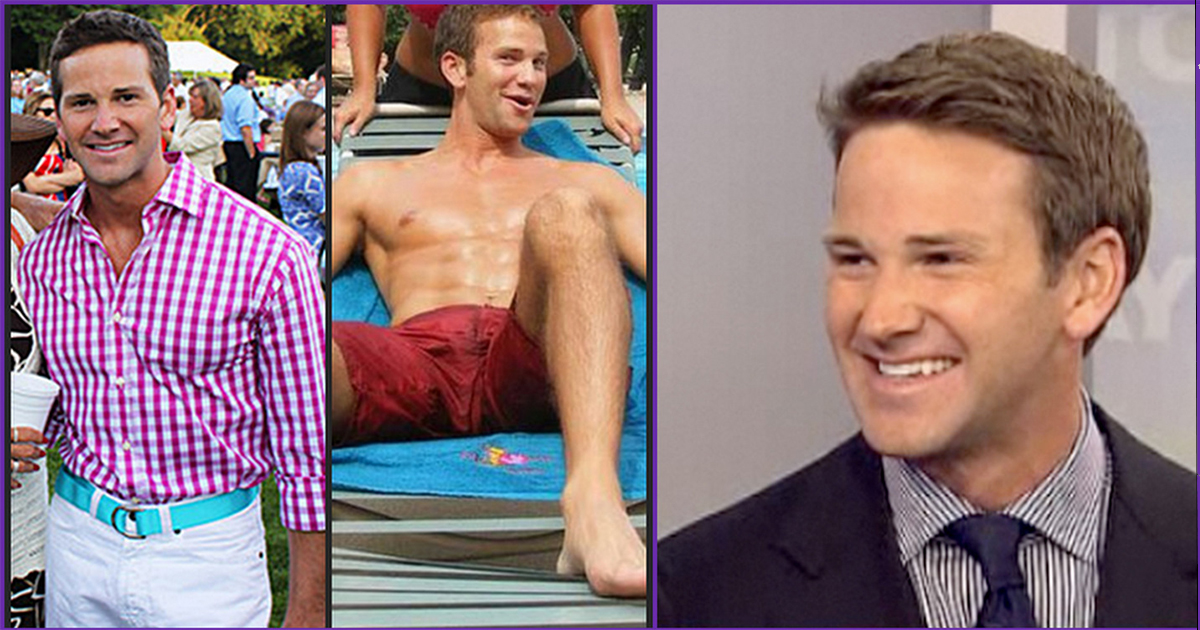