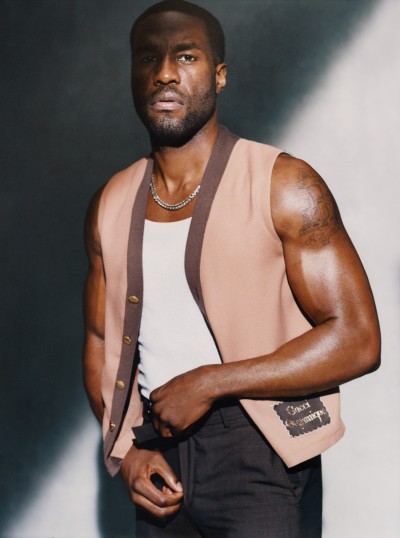 Since starring in the Netflix musical drama series The Get Down, Abdul-Mateen appeared in numerous films, including Baywatch, The Greatest Showman, The Vanishing of Sidney Hall, First Match, Boundaries, All Day and a Night, and Us. He has also been in episodes of Black Mirror and The Handmaid’s Tale.

He has already filmed The Trial of the Chicago 7 and Candyman and will next appear in The Matrix 4.

He wasn’t originally an actor. After graduating from the University of California, Berkeley with a degree in architecture, he worked as a city planner in San Francisco. While at Berkeley, he became a member of the fraternity Alpha Phi Alpha and competed as a hurdler for the California Golden Bears. He later received a Master of Fine Arts degree from the Yale School of Drama and began working as a stage actor. 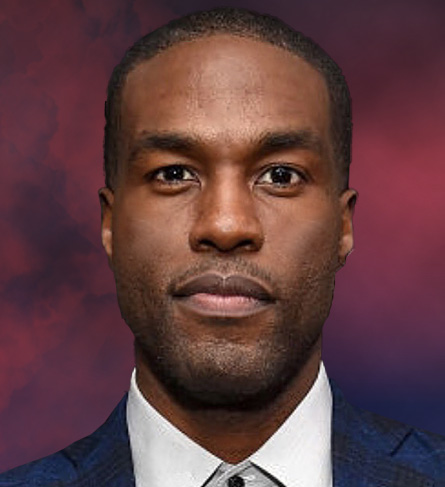 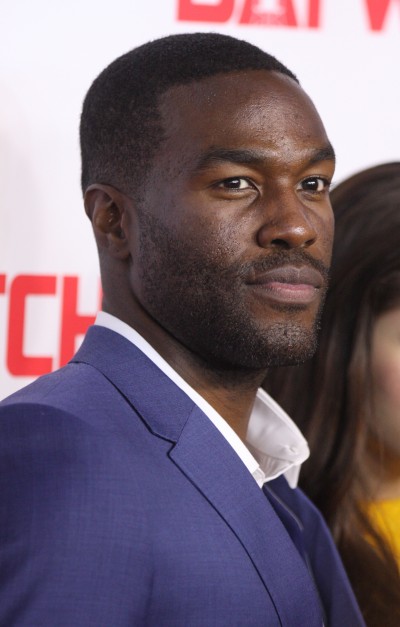 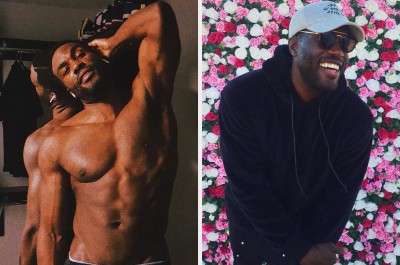 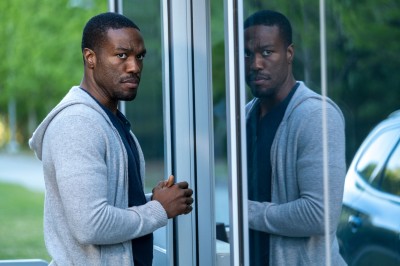