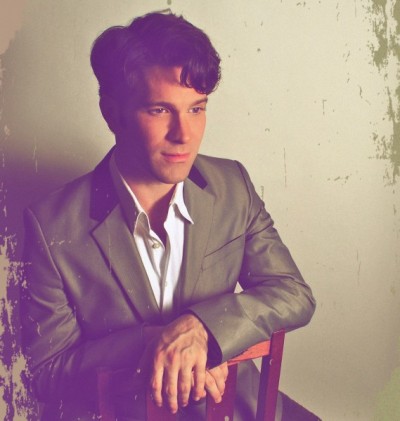 It’s so much fun to just happen across someone’s photo who you have never heard of before but who you know readers would enjoy seeing featured as a Morning Man.

That’s the case with this handsome guy whose name is Tye Blue.

I may not have been aware of him but Tye is a well-known entertainer in Houston where he lives. And here’s the best part: he happens to be gay and single!

He thinks people would be surprised by the thriving performing arts scene in Houston.

‘Entertainment industry friends who come into town for work are always blown away by Houston’s Theatre District,’ he tell MyGayHouston.com. ‘Nothing quite like it exists in any other major city. The possibilities for live, large-scale shows/concerts/musicals/plays is nearly limitless, and all in a walkable, stunning area of downtown.’

Tye has opened for Chaka Khan, Thelma Houston, Sheryl Lee Ralph, and Al Jarreau and his album Here was released in November. This year, he made his Houston Grand Opera company debut starring as Frank Schultz in Show Boat.

Here can be purchased through his website at http://www.tyeblue.com/. 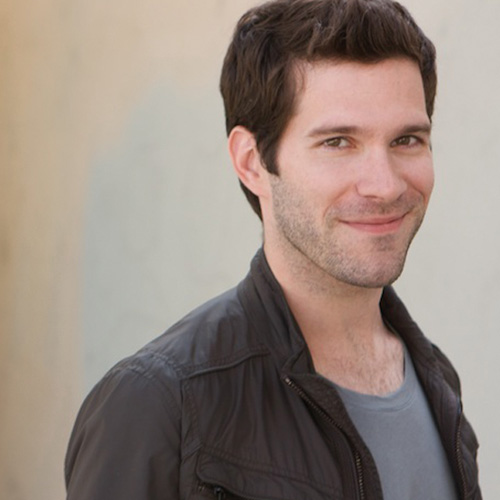 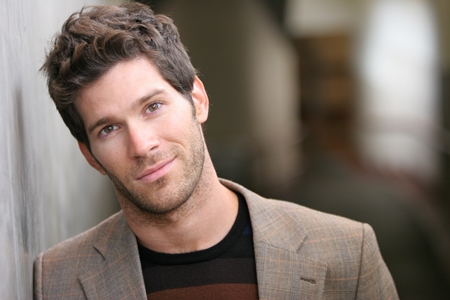 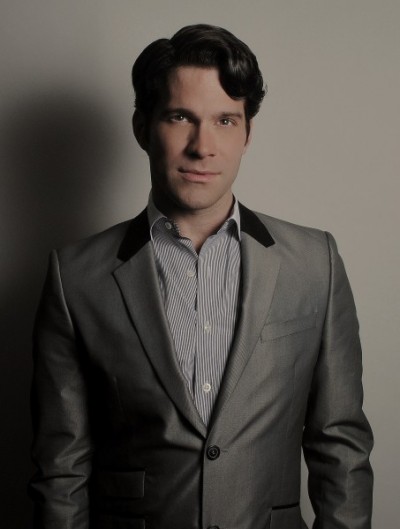 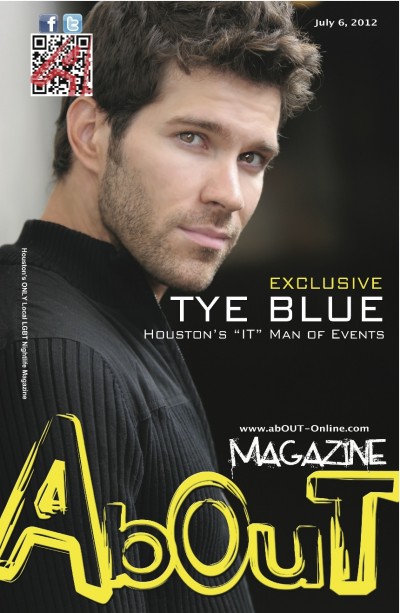