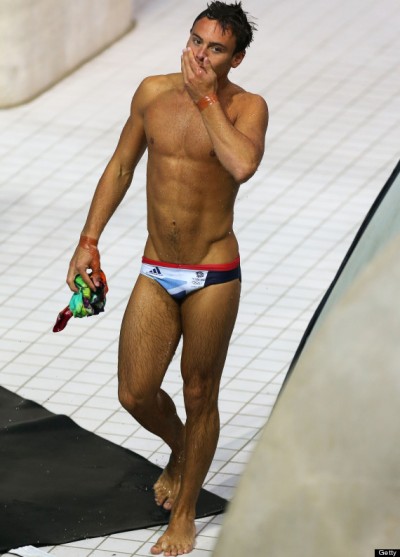 I felt certain British diver Tom Daley had been a Morning Man during the Olympics but he somehow was not.

So here he is now.

The 18-year-old diver won a bronze medal during the London Games. His father, Rob, died of cancer last year. He was a huge supporter of his son’s diving career and Daley said after his bronze medal win: “I know if he was here he’d be very proud.”

Daley is the most-followed member of Team GB on Twitter with over 1.5 million followers. During the recent games his popularity saw him gain more than 800,000 followers. His Sexy And I Know It spoof has recorded over 2.4 million hits on YouTube since being uploaded earlier this year. (see video below). 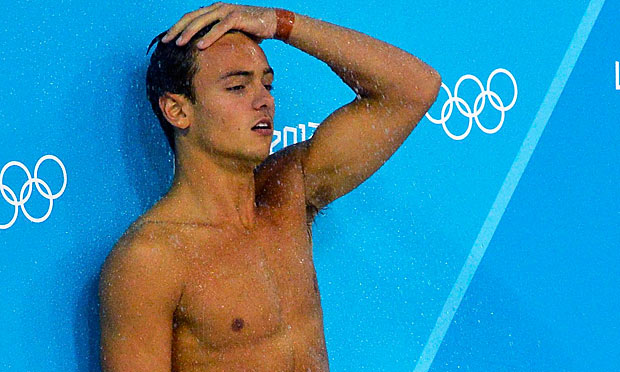 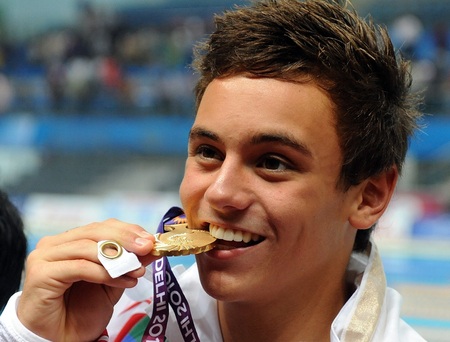 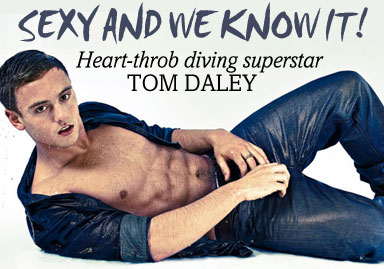