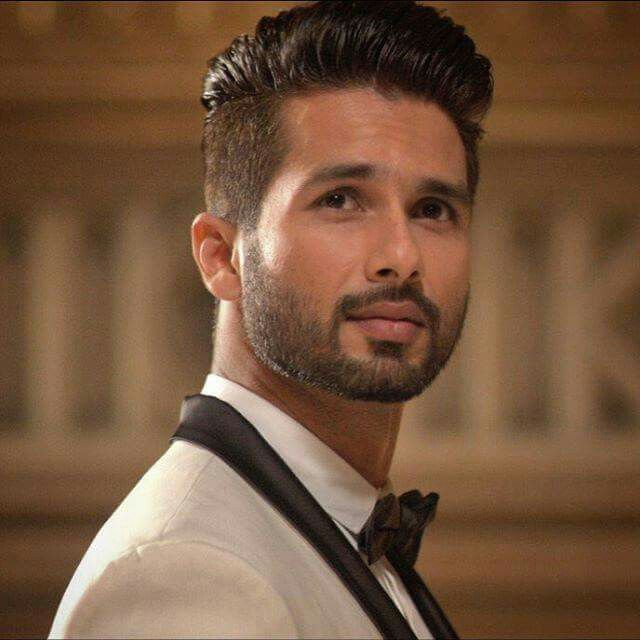 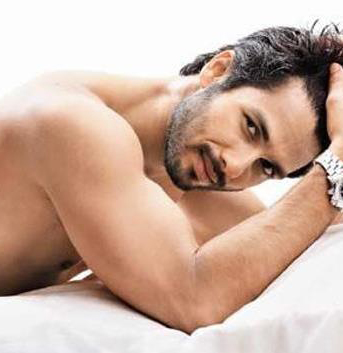 The 37-year-old son of actors Pankaj Kapur and Neelima Azeem, Kapoor began his career by working in several music videos and television commercials.

He made his film debut with a leading role in the romantic comedy Ishq Vishk.

His other film credits include Vivah (2006), Jab We Met (2007) playing twin brothers in Vishal Bhardwaj’s caper thriller Kaminey, and R… Rajkumar (2013), among others. 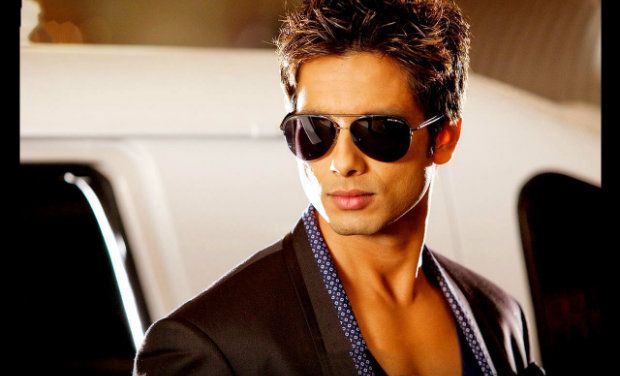 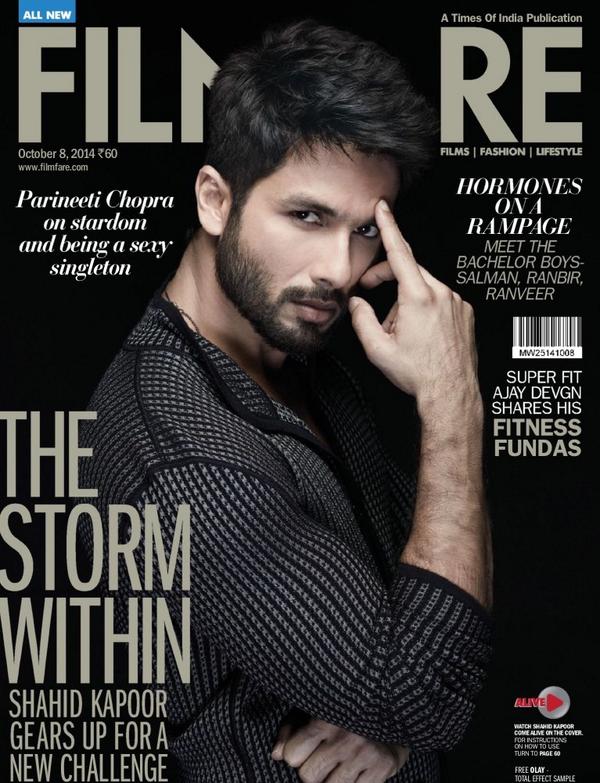 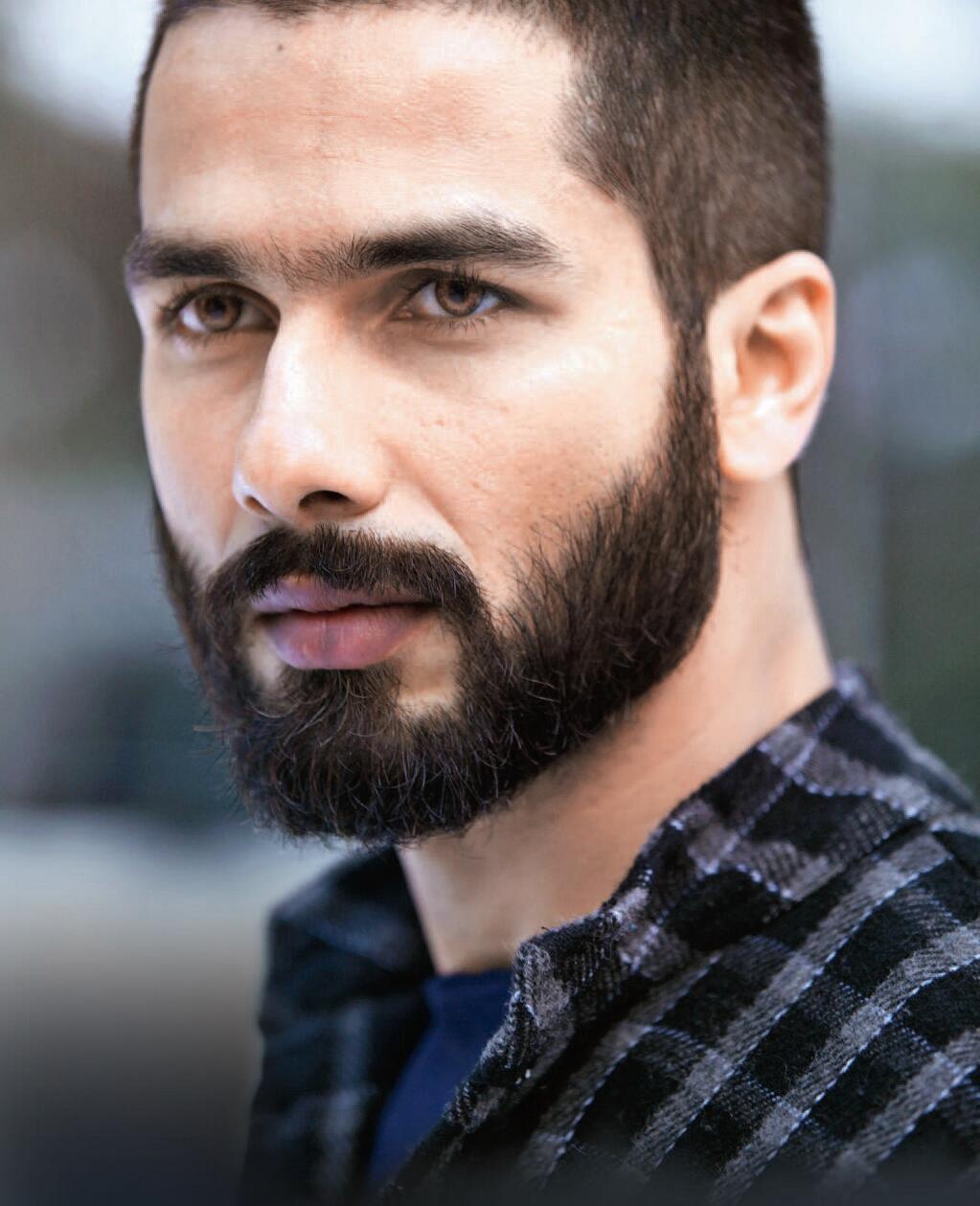 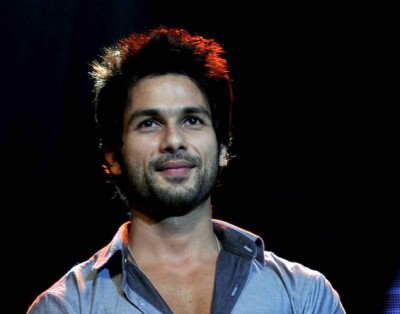