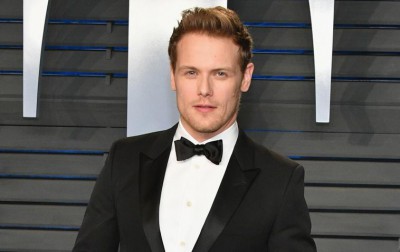 Today’s Morning Man Sam Heughan had a brilliant response last year when an online troll described him as ‘one of the most boring homosexual actors out there.’

Sam replied: “Boring and homosexual never go together. But thank you for the compliment.x”

Turns out the actor, who also co-starred last year in The Spy Who Dumped Me, isn’t gay. But the 39-year-old Scottish actor best-known for portraying Jamie Fraser in the Starz time-travel drama Outlander has played many gay roles on stage and screen. 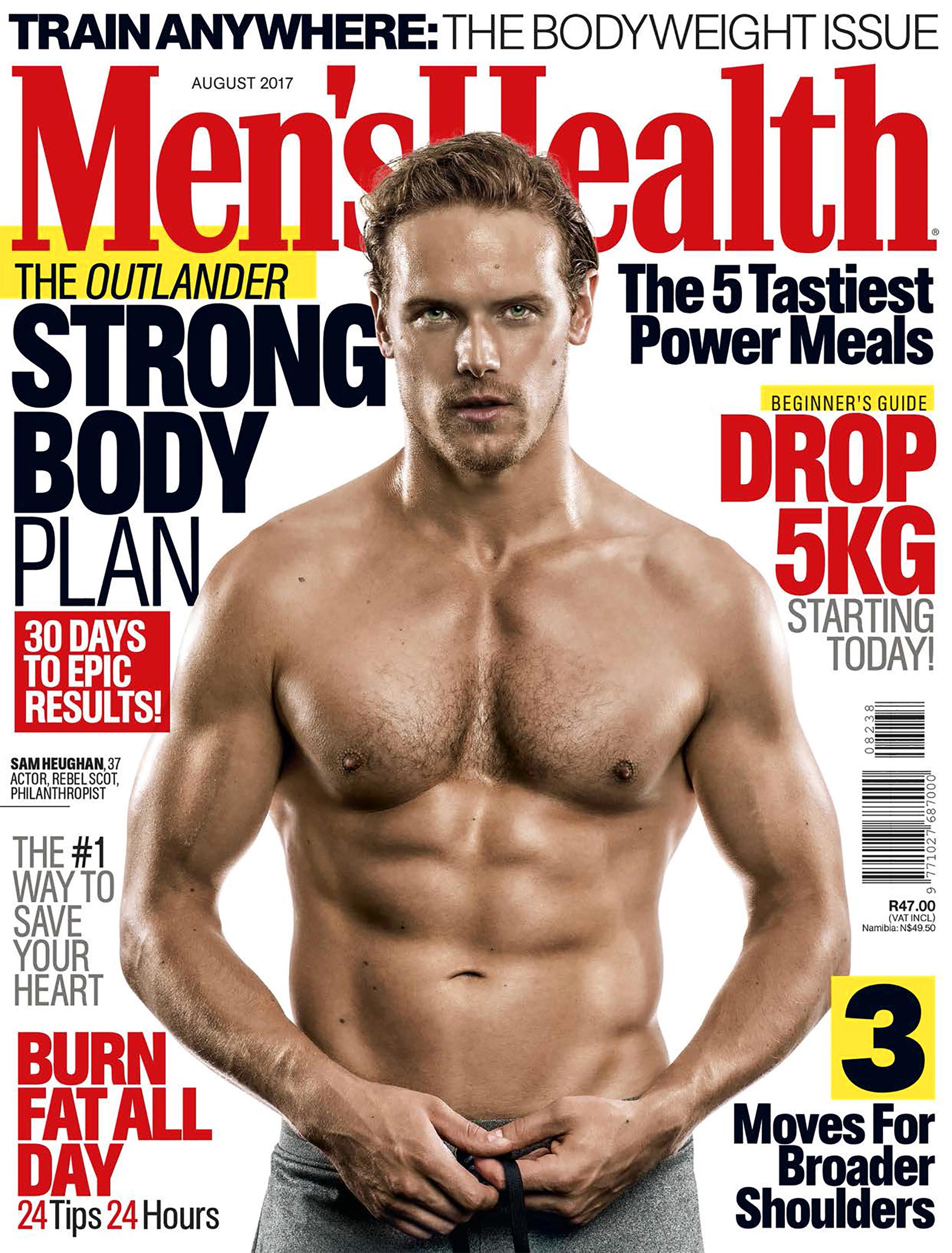 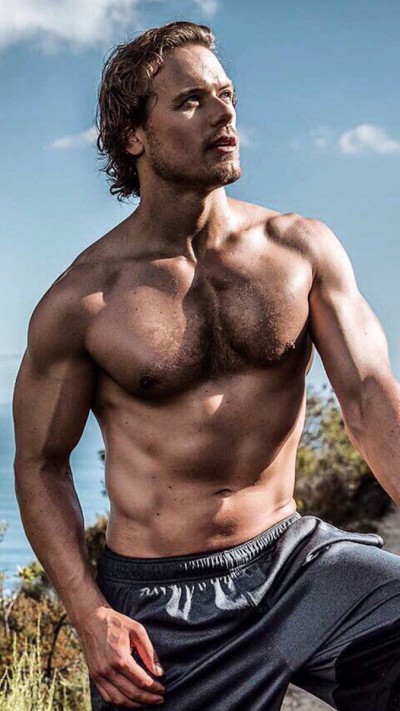 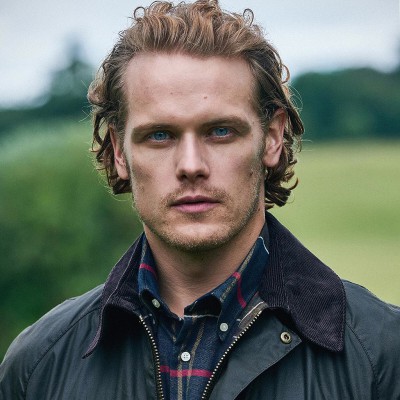 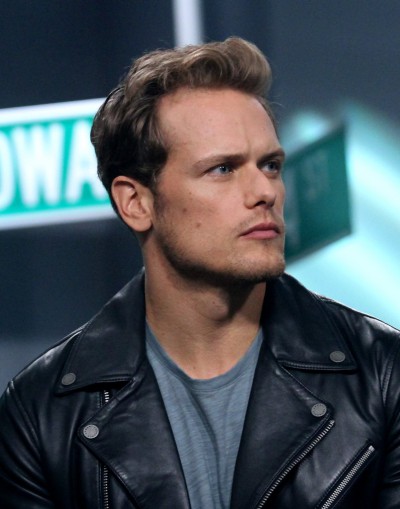