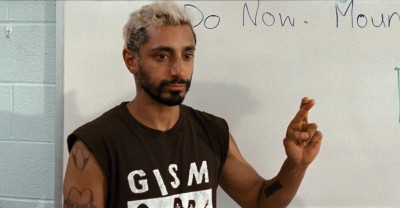 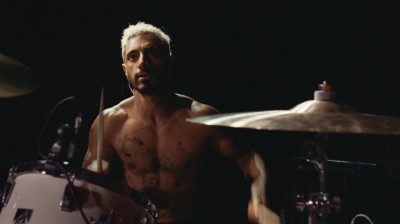 Have you seen Sound of Metal yet?

It is one of my favorite movies released last year and will likely result in an Oscar nomination for Riz Ahmed who plays a rock drummer who suddenly loses his hearing.

The 38-year-old British actor, musician, and activist already has an Emmy Award which he won for his performance as a young man accused of murder in the HBO miniseries The Night Of and was also nominated for his guest role in Girls.

His breakout role came in 2014 in the film Nightcrawler and since then he played Bodhi Rook in the Star Wars Anthology film Rogue One and play Carlton Drake in the film Venom. His earlier roles were in the independent films The Road to Guantanamo, Shifty, Four Lions, Trishna, Ill Manors, and The Reluctant Fundamentalist, He was also in the television series Britz and Dead Set.

As a musician, Ahmed was a member of the Swet Shop Boys who earned critical acclaim with the hip hop albums Microscope and Cashmere. In 2020, Ahmed released The Long Goodbye, a critically acclaimed album with an award winning accompanying short film.

He is known for his political rap music and has been involved in raising awareness and funds for Rohingya and Syrian refugee children. In 2017, he was included on the front cover of the annual Time 100 list of the world’s most influential people.