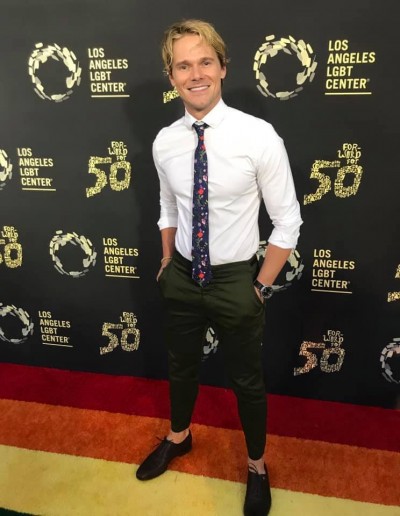 It was a pleasure meeting actor Michael Nardelli on Saturday night as he made his way down the rainbow carpet at the Los Angeles LGBT Center’s Hearts of Gold 50th anniversary spectacular at the Greek Theatre.

Michael made his professional acting debut as Stradivarius Helberg on the television show Quintuplets. He then co-starred in the independent film the Derby Stallion opposite Zac Efron and the comedy Grassroots with Jason Biggs. Soon after, Michael portrayed a lovesick teenager in the 3D horror film The Collection, and he has recurred on various television shows including My Name is Earl, CSI: New York, The Client List, The Mob Doctor, Revenge, Nashville and Hart of Dixie. Michael also had a role in American Crime Story: The People Vs. OJ Simpson.

He starred in the psychological thriller cult hit Circle which focuses on 50 strangers who are held captive, the independent films The Tribe and Another Happy Day.

Michael stars in the horror-anthology series Dark/Web which he created and has also produced and directed other projects. 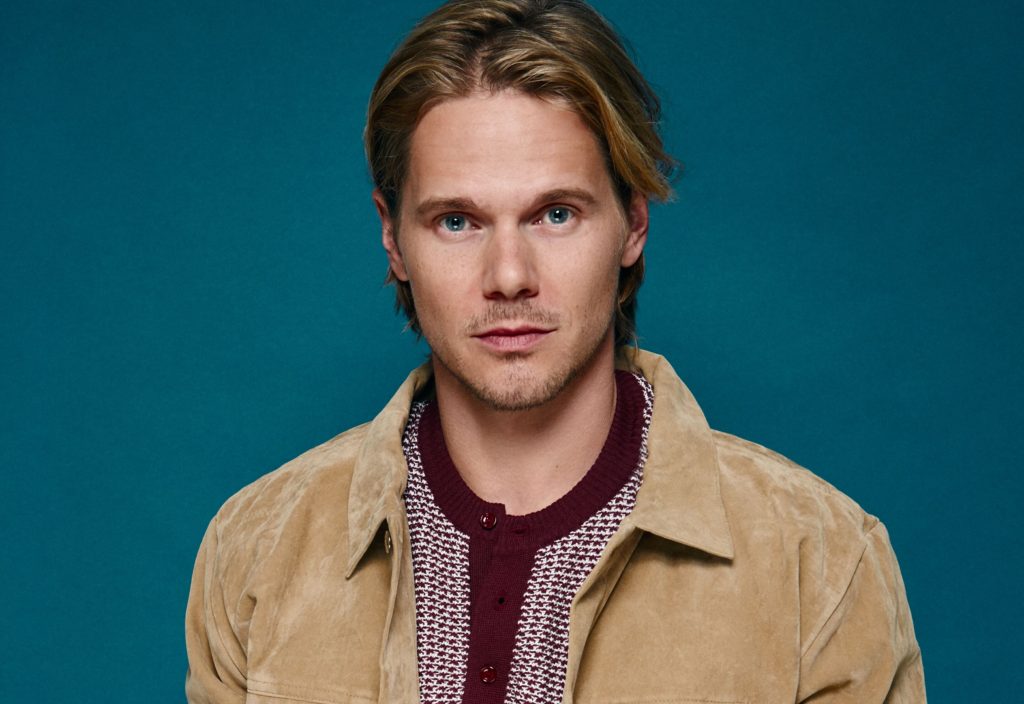 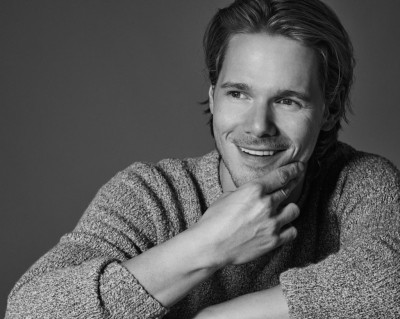 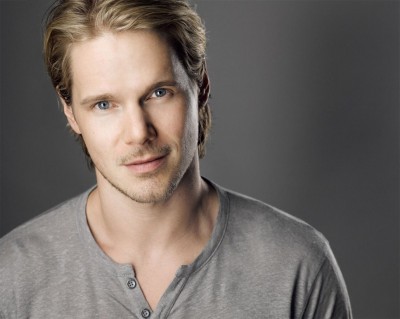 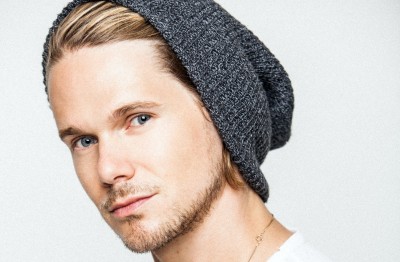