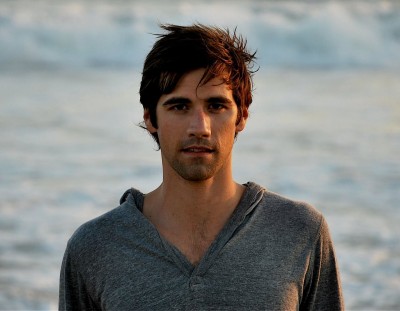 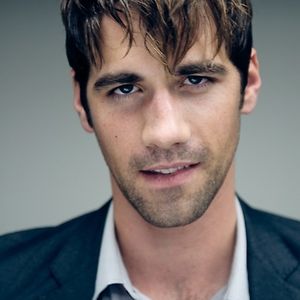 As promised, here is cutie pie Matthew McKelligon who I became quite taken with while watching the latest episode of the web series Eastsiders.

He’s really sexy in this episode which you can watch HERE.

Matthew’s IMDB page is actually filled with all kinds of information about him including this: He served as an exchange student in a rural village outside of Berne, Switzerland, where he lived with a Swiss family. He speaks a rare dialect of Swiss-German fluently.

His father is an ex-Lieutenant Colonel of the Marine Corps and the family moved around quite often and he spent several years of his childhood in Okinawa, Japan.

He speaks five languages fluently, having served as an exchange student in both Berne, Switzerland and Berlin, Germany.

Since his return to acting, Matthew also landed a role in the James Franco film Interior. Leather Bar. which re-imagines the lost 40 minutes from the early 80s film Cruising which starred Al Pacino.

Photos 14 and 5 BY ANDY HURVITZ 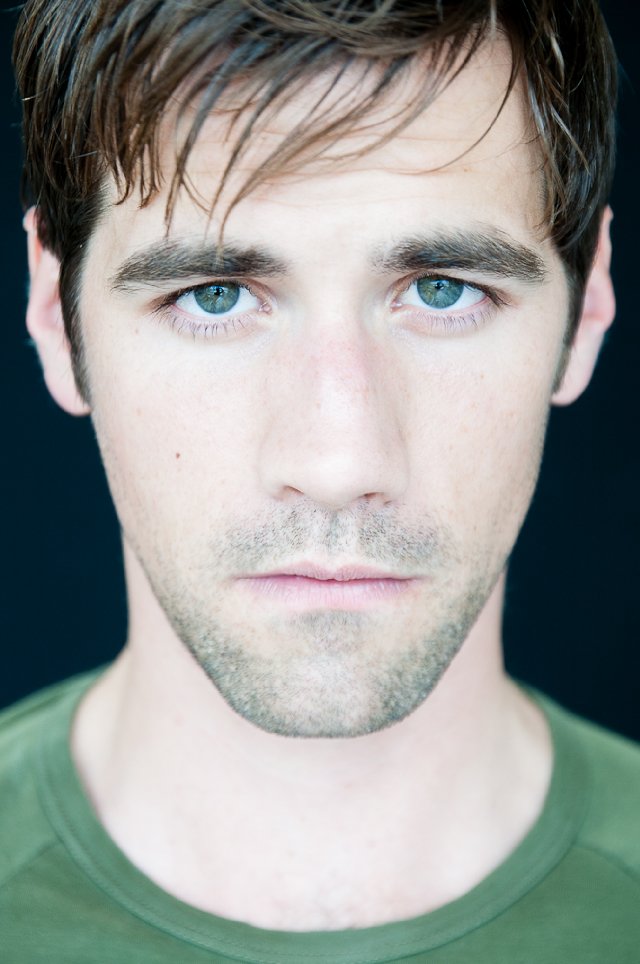 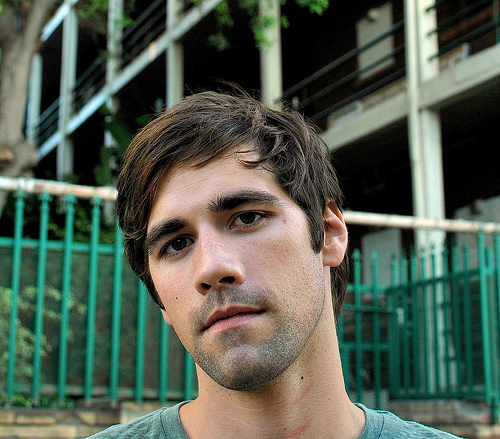 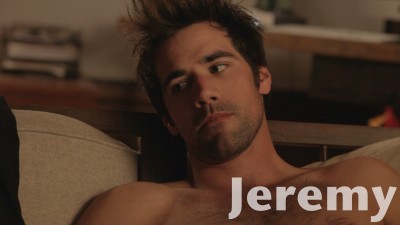 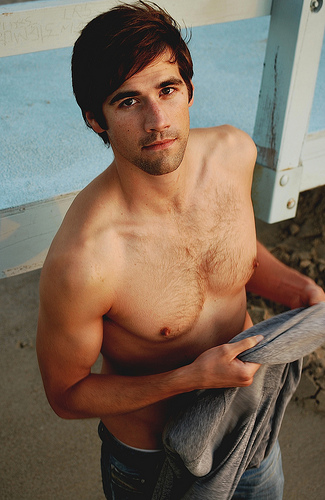 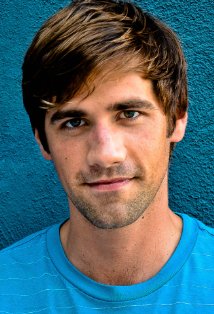