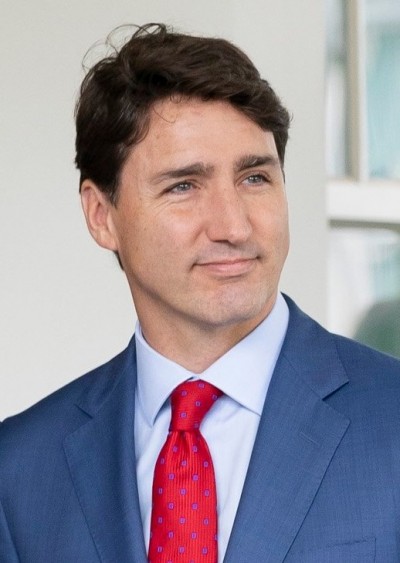 Justin Trudeau is a Christmas baby!

He’s the son of former Prime Minister Pierre Trudeau and his ex-wife Margaret Trudeau and at 43 was the second youngest leader in the country’s history when he was elected in 2015.

In the summer of 2016 Trudeau made history as the country’s first leader to march at a Gay Pride event.

He told Attitude Magazine in 2017: “Every time someone says to me, ‘Why do you still feel it’s important to walk Prides?’ [I say] it’s because there’s so much more to do, and the more that we are exposed to stories that reveal our own biases, the privileges we take for granted, that other people don’t have, the better we’ll be at standing up for other people’s rights and opportunities.” 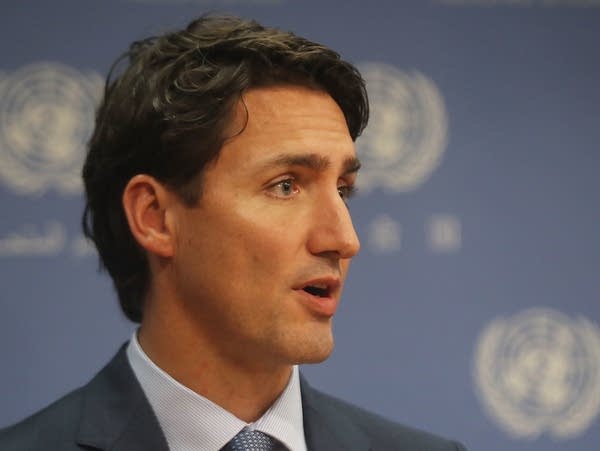 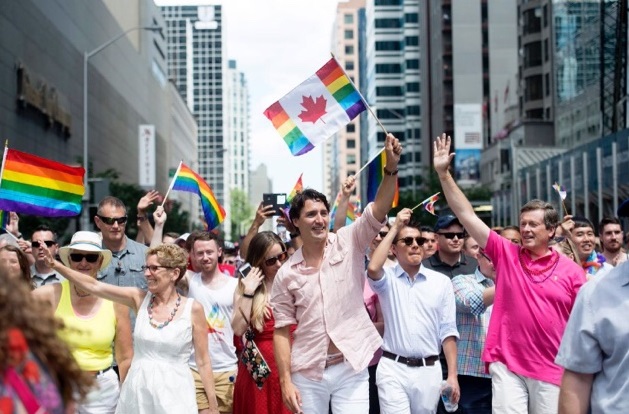 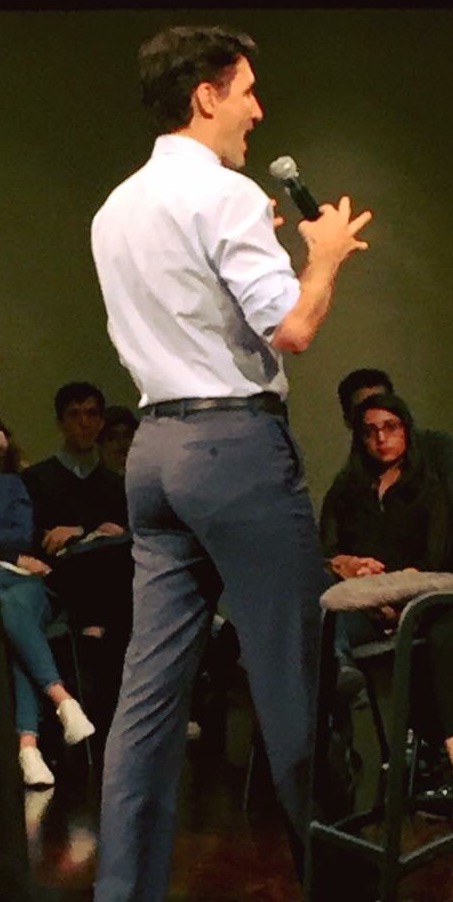 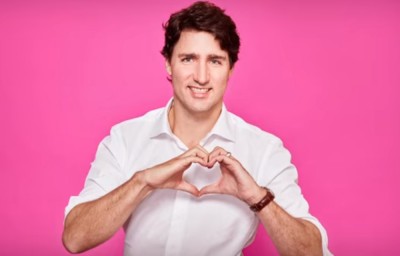