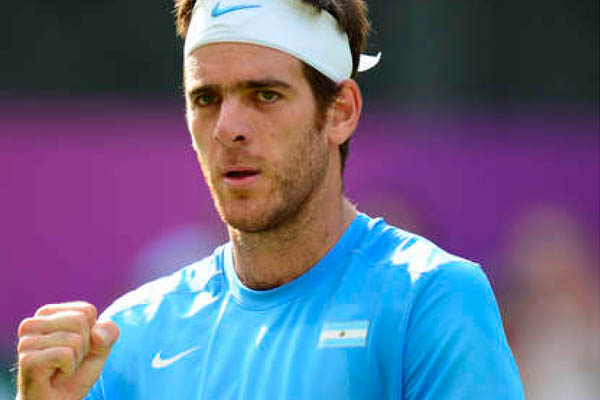 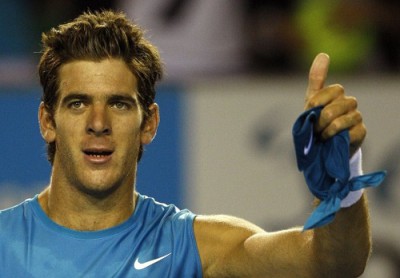 Today is his 32nd birthday!

Juan Martin won the US Open back in 2009 by beating Rafael Nadal in the semifinals and Roger Federer in the final. He seemed destined for more big titles but he has been plagued by a series of injuries that have taken him out of the game for long stretches. Still, the Argentine star with a big heart always seems to make a stirring comeback.

Del Potro’s ranking has dropped to 128 due to inactivity as he recovers from fracturing his kneecap in his first round match against Denis Shapovalov at the Queen s Club tournament in June 2019 which prematurely ended his season. His latest setback came after a resurgence that saw him reach the finals of the US Open and the semifinals of the French Open in 2018. He also won the prestigious Indian Wells tournament that year and had climbed up to a career-high world ranking of number three.

He gave one of the strongest performances of his career in the 2016 Summer Olympics by defeating both Novak Djokovic in straight sets in the first round and Nadal, in the semi-finals before falling in the final to Andy Murray in 4 sets and settling for a silver medal. He had won a bronze medal at the 2012 Summer Olympics after again beating Djokovic.

He’s won 22 titles overall and in 2016 he was part of the team to win the Davis Cup team competition. 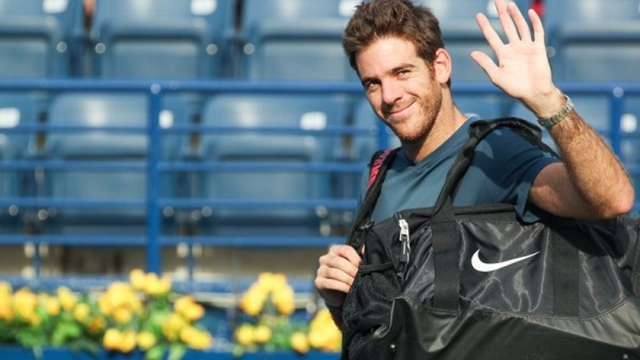 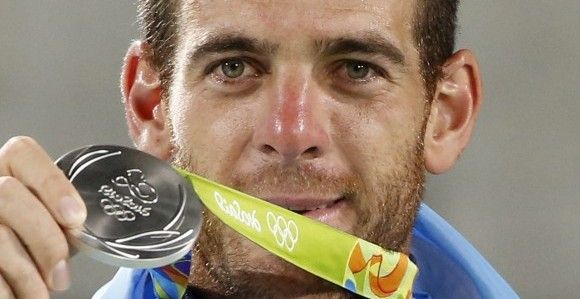 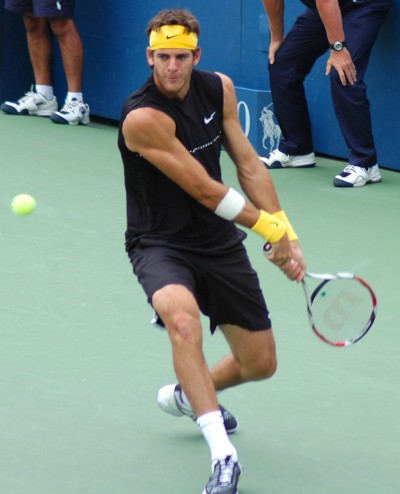 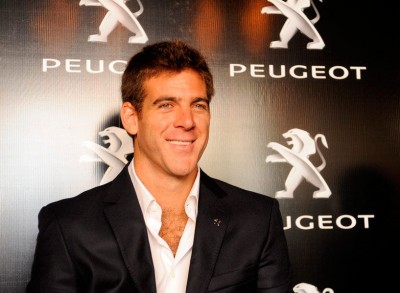 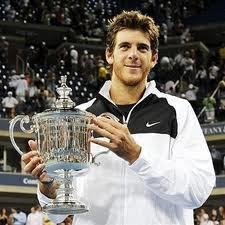