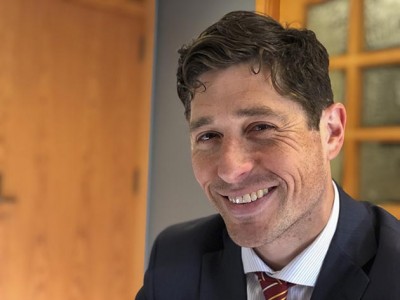 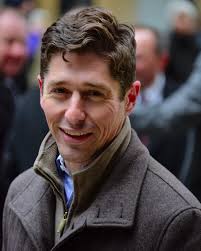 Jacob Frey is the good looking mayor of Minneapolis, Minnesota, who’s been in the news this week for standing up to Donald Trump.

Locked in a bitter impeachment battle, Trump and his campaign have locked horns with 38-year-old Frey ahead of a “Keep America Great” rally in the Twin Cities scheduled to take place Thursday, Trump’s reelection effort is accusing Frey of overcharging the Target Center in downtown Minneapolis $530,000 for security and other costs related to hosting the event.

Trump slammed both Frey and Rep. Ilhan Omar — one of his favorite Democratic foils in Congress: “The lightweight mayor is hurting the great police and other wonderful supporters. 72,000 ticket requests already. Dump Frey and Omar! Make America Great Again!”

Frey responded an hour later, quoting Trump’s message and tweeting: “Yawn… Welcome to Minneapolis where we pay our bills, we govern with integrity, and we love all of our neighbors.”

Frey member of the Minnesota Democratic-Farmer-Labor Party, he was elected to the Minneapolis City Council in 2013, representing the Third Ward. Frey ran for mayor in 2017 and won. He was sworn into office on January 2, 2018. 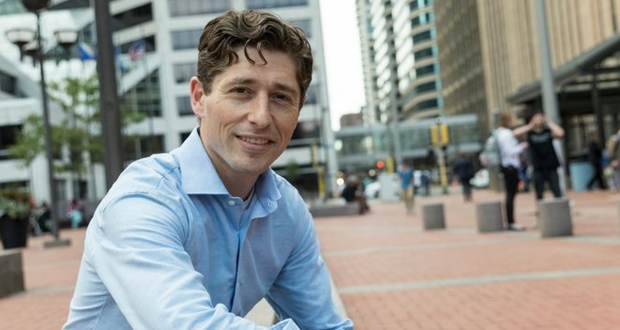 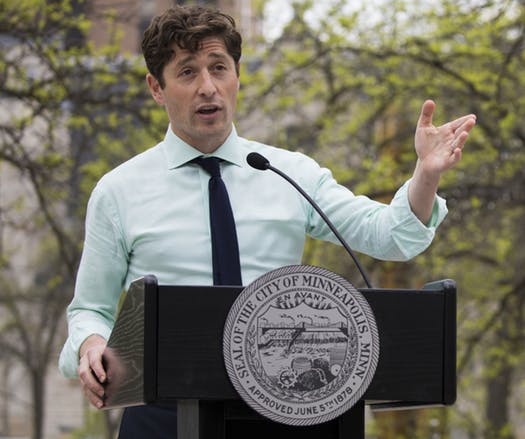 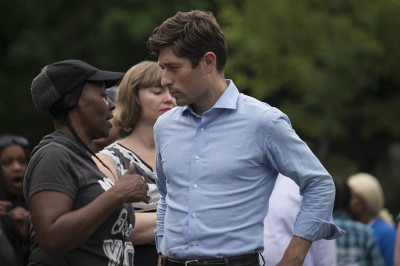 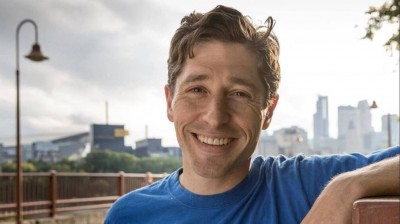