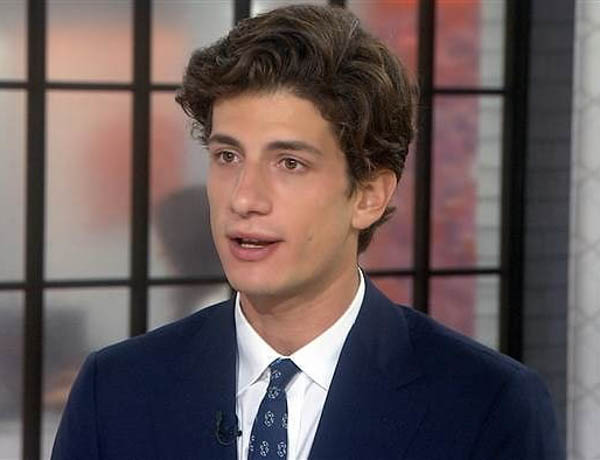 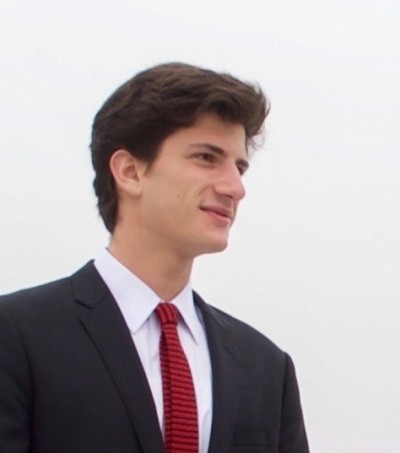 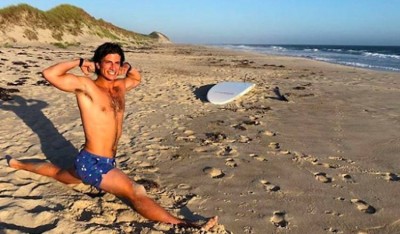 “Times have changed, but the themes of my grandfather’s speech — courage, unity, and patriotism — are as important today as they were in 1960,” Schlossberg said in his first speaking role at a political convention. “Once again, we need a leader who believes America’s best days are yet to come. We need Joe Biden.”

Although it was his first time speaking at a convention, he has become more and more involved over the years in the family’s philanthropic and humanitarian work. In May, he appeared with his mother to announce that the 2020 Profile in Courage Award would be focused on local frontline workers facing the novel coronavirus pandemic.

On May 11, 2018, Schlossberg made his acting debut as Officer Jack Hammer on the eighth-season finale of the television show Blue Bloods. But that appears to be the handsome young man’s only acting role. 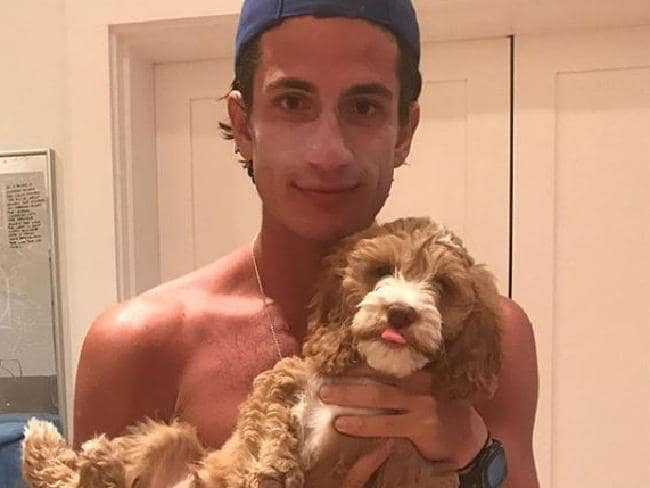 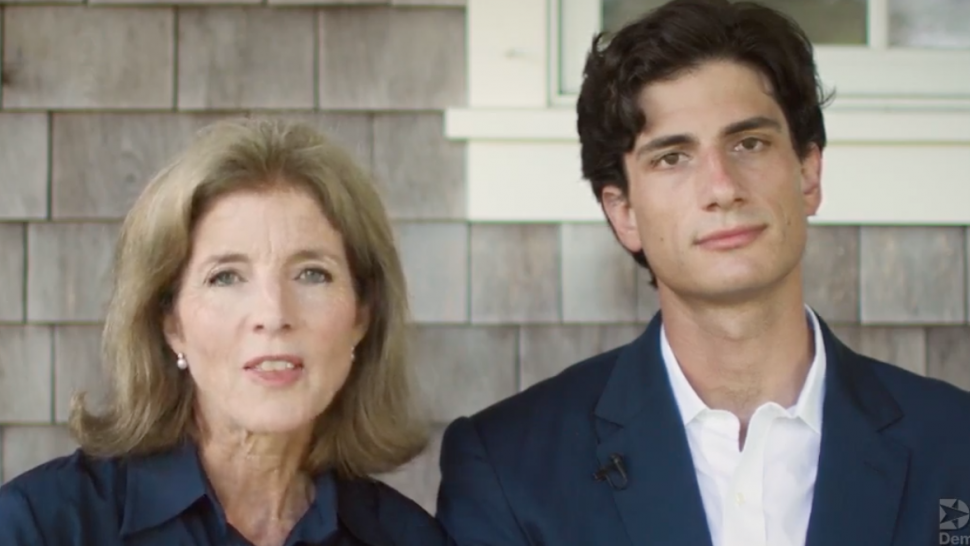 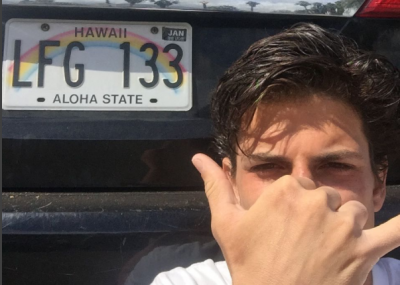 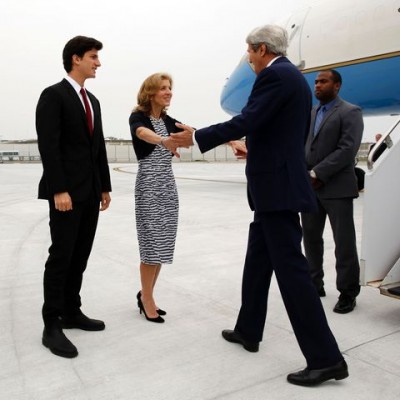 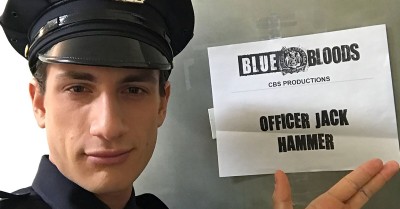 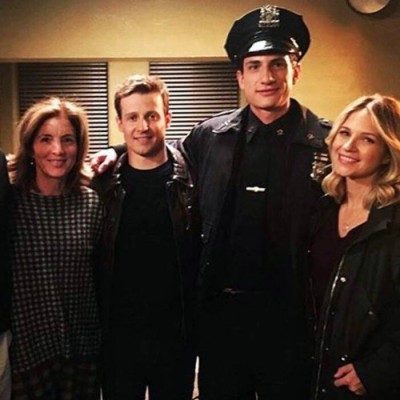