On Super Tuesday, here is the latest Randy Rainbow song parody: “Any Dem Will Do!” 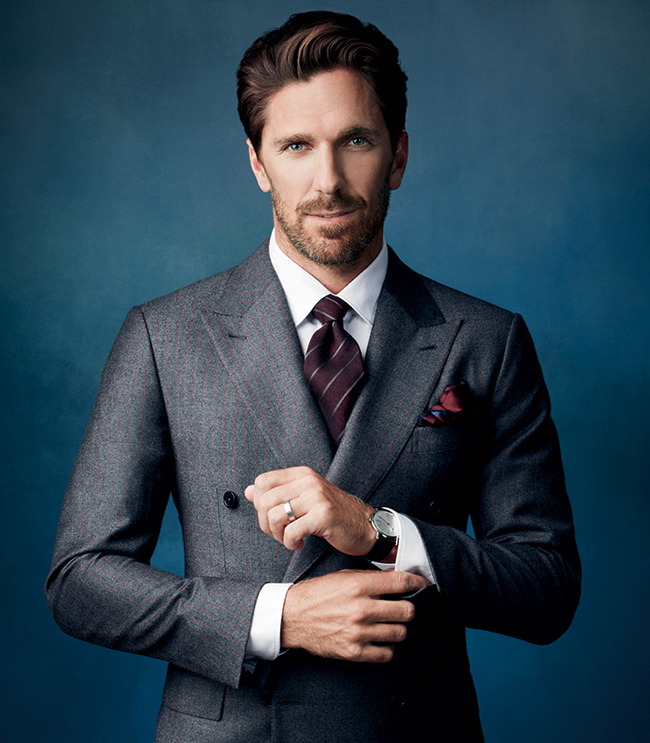 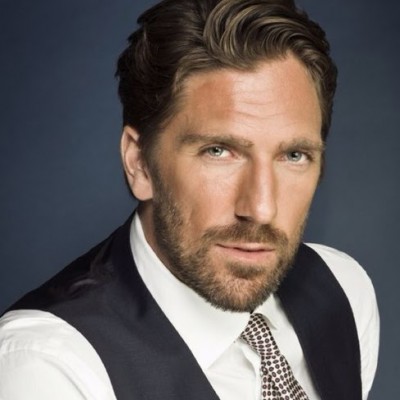 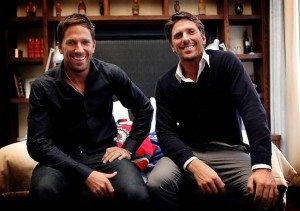 Henrik Lundqvist looks like a movie star but he’s actually a hockey star.

Henrik, who turned 38 on Monday, plays for the New York Rangers but was born in Sweden.

He’s 6’1″ and 195 pounds of pure beefcake! He’s also got a hunky twin brother named Joel who plays in the Swedish Hockey League.

Henrik is the only goaltender in NHL history to record ten 30 win seasons in his first 11 seasons.

During the 2006 Winter Olympics in Torino, Italy, he led the Swedish men’s team to their second Olympic gold medal.

Henrik is best known for his sensational quickness, athleticism and strong positional play – and his extreme handsomeness, of course. 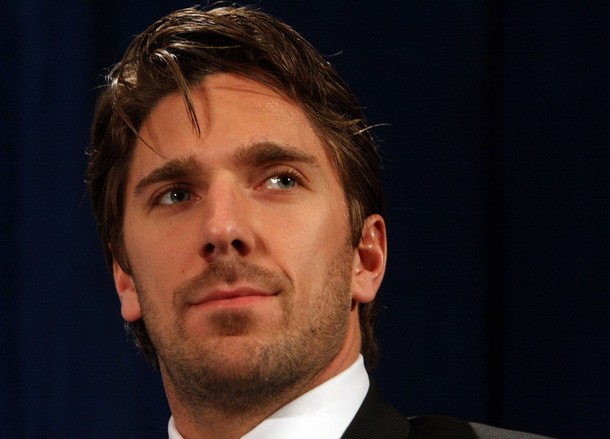 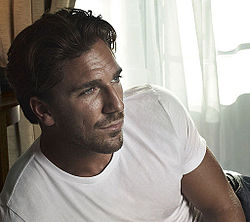 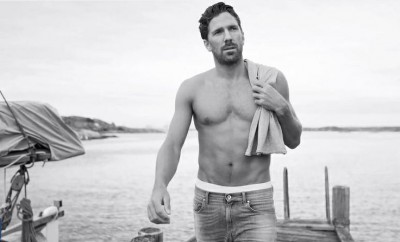 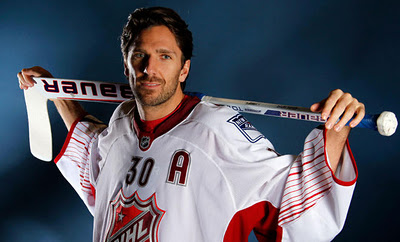 On Super Tuesday, here is the latest Randy Rainbow song parody: “Any Dem Will Do!”

Sonny and Will share a sweet kiss on “Days”