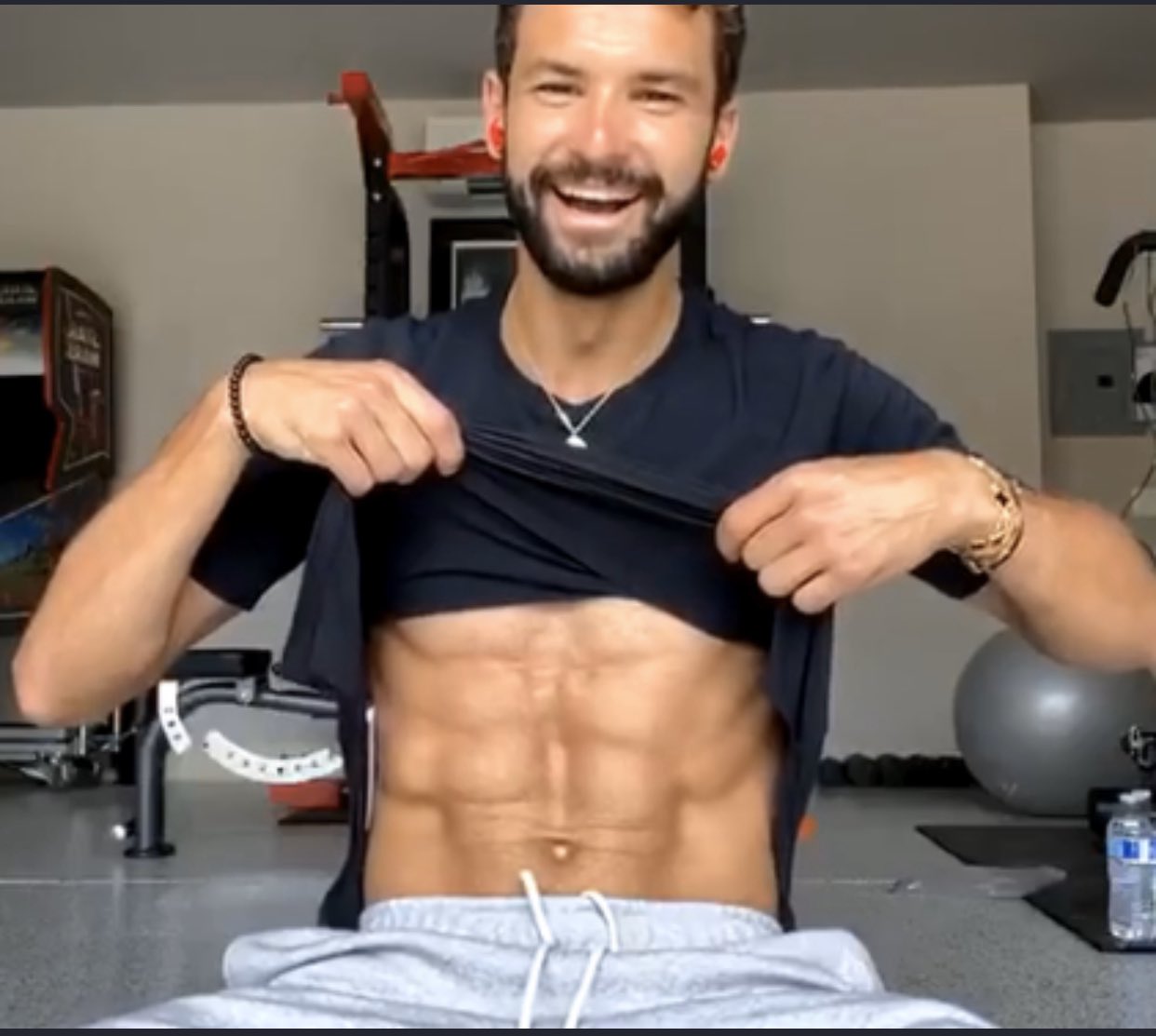 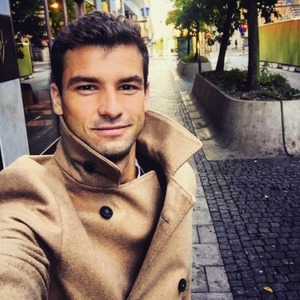 He’s Bulgarian professional tennis star Grigor Dimitrov who has been ranked as high as No. 3 in the world and in 2017 won the prestigious ATP Finals and last fall upset Roger Federer to reach the semifinals of the US Open. He’s also been a semifinalist at Wimbledon and at the Australian Open.

Currently ranked 19th in the world, Grigor has won eight pro titles. He was the world’s top-ranked junior player in 2008 when he won the boys title at Wimbledon and US Open.

The hunky pro is currently spending lockdown in Southern California where he remained after the cancelation of the Indian Wells tournament due to the coronavirus pandemic. He recently donated some ventilators to the hospital in his hometown of Haskovo.

“I’ve been in contact with friends and family a lot during this time,” he tells ATPtour.com. “With the sacrifices we make as athletes, it’s sometimes hard to be the best friend that you’d like to be for loved ones. Now is the chance to reconnect and really just listen.” 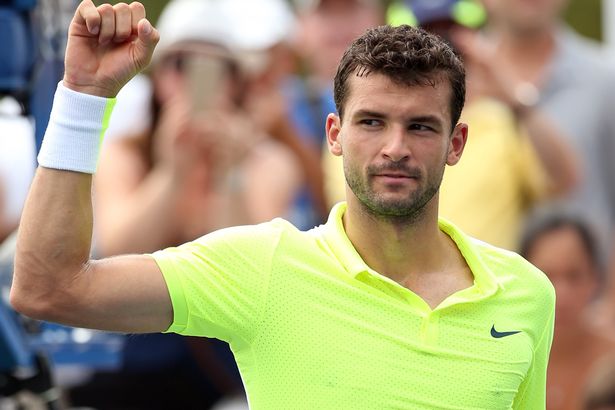 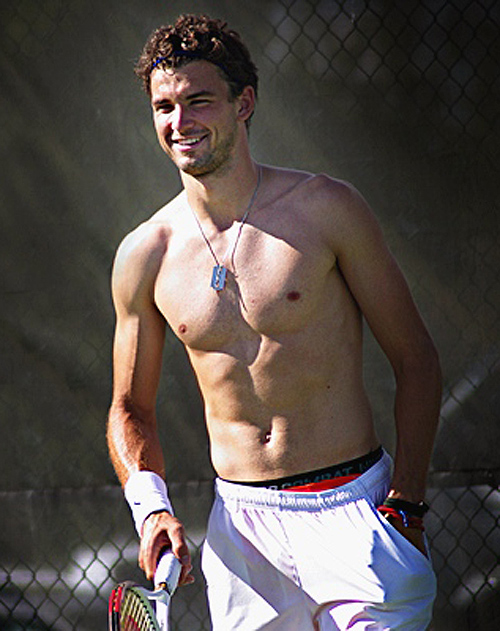 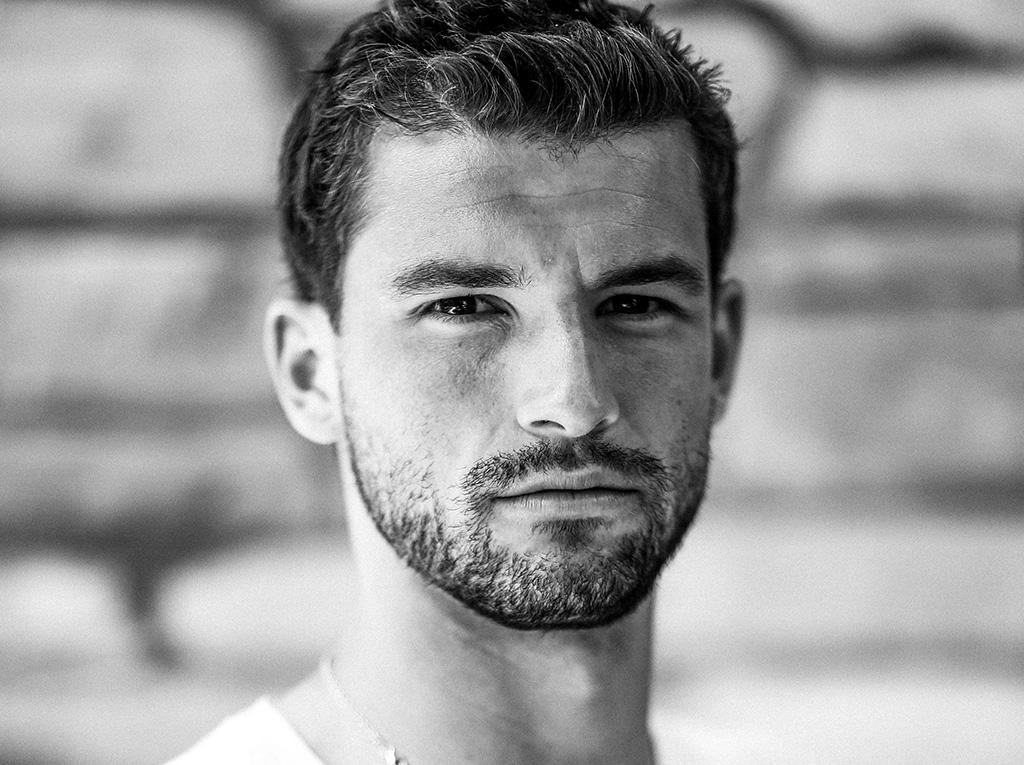 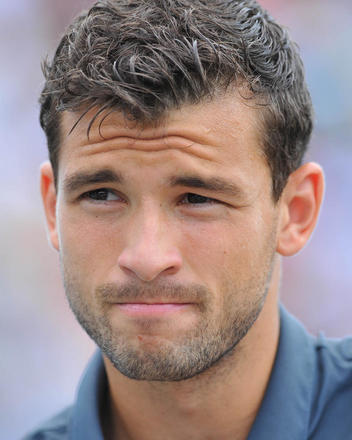 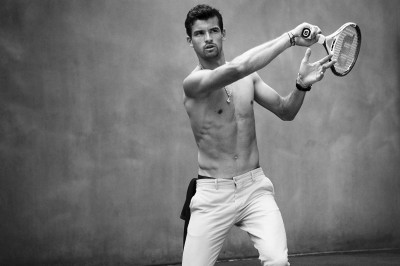