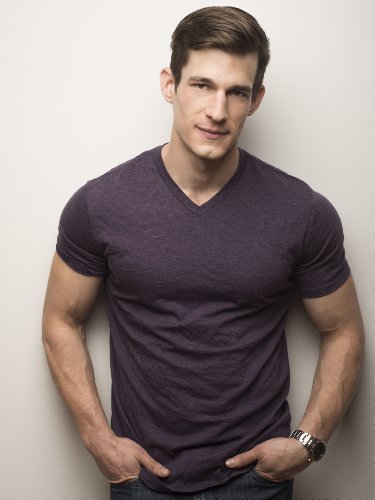 Meet my new boyfriend – in my dreams!

David was one of the stars in 2017 of Transport Group’s ambitious William Inge repertory of Picnic and Come Back, Little Sheba Off-Broadway.

The sight of him shirtless in Picnic alone seemed worth the price of admission!

Aside from his stage work, David has done a guest spot on such TV series and The Path, Instinct, The Duece and The Short Life of Diane Hunte. He’s also appeared in the short films Recoil and The Big Fold.

He told The Broadway Blog a few years ago what people would be surprised to learn about him: ‘Was very sickly and scrawny as a kid. Severe peanut allergy, severe asthma, plus lactose intolerant. I was “that” kid. The kid who sat alone in a corner every day during lunch because if I were near a PB&J I’d break out in hives and pass out.’ 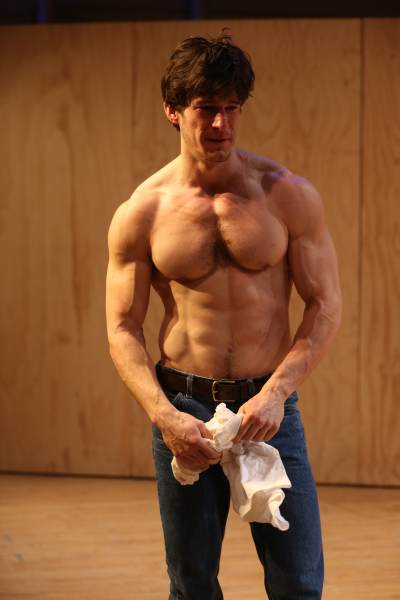 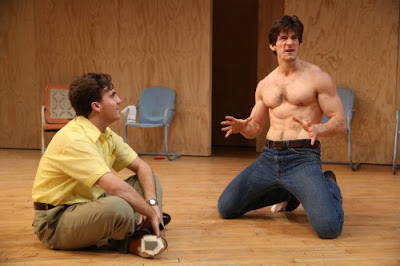 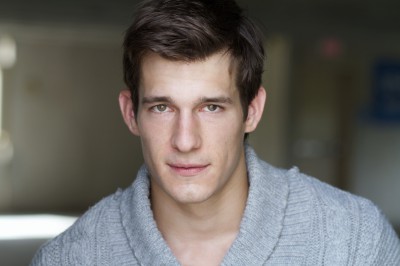 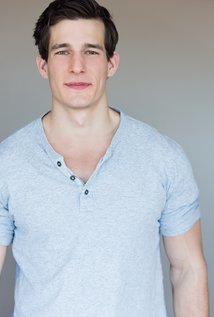 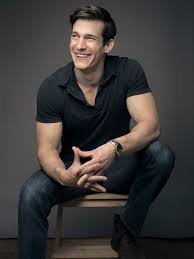