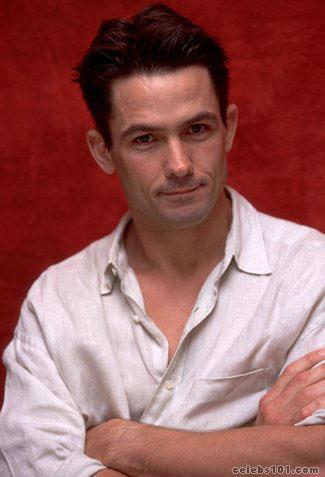 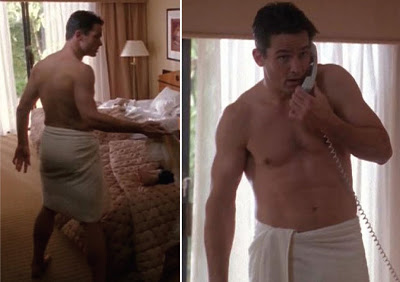 Billy Campbell, who celebrated his 61st birthday yesterday, will always have a special place in the hearts of gay fans because of two roles: Luke Fuller on Dynasty and Dr. Jon Philip Fielding on the original Tales of the City miniseries and its two sequels.

On Dynasty, he was Steven Carrington’s boyfriend and the two had just arrived at a solid place in their relationship when they had to go to Moldavia for the wedding of Steven’s sister Amanda. Well, there was a massacre during the wedding (Amanda was marrying a prince) and one of the victims was Luke!

Poor Steven was never going to find happiness on that show!

But his 1984-85 run on Dynasty jump-started Billy’s career in television and film and he went on to star in NBC’s Crime Story series then the feature film Rocketeer.

But it was in 1993 that another iconic gay role came his way in Tales of the City. His romance – and that kiss in the convertible! -  with Michael “Mouse” Tolliver were a highlight of the miniseries. He reprised the role in the less-magical sequels More Tales of the City and Further Tales of the City.

My favorite role of all though was Billy as divorced dad Rick Sammler who melds his family with Sela Ward’s on ABC’s late, great Once and Again. It was a series that was so well-done, so special. Of course it only lasted three seasons!

He had another hit with the series The 4400 and portrayed Darren Richmond on the AMC television series The Killing, Dr. Alan Farragut in the SyFy series Helix and Det. John Cardinal in Cardinal. For the latter series, he won the Canadian Screen Award for Best Actor in a Limited Series or Television Film.

When we spoke in 2011 at the TV Critics Association gathering, I wondered if Billy was happy with his overall body of work.

“I don’t even think of a body of work to tell you the truth,” he said. “I have as many bad things in my past as I do good. When I think about them, I think about them in terms of the people I met, the friends I have from many of those things which were good or bad. Most of why I like [acting] anyway is just having a job and going to work with people.” 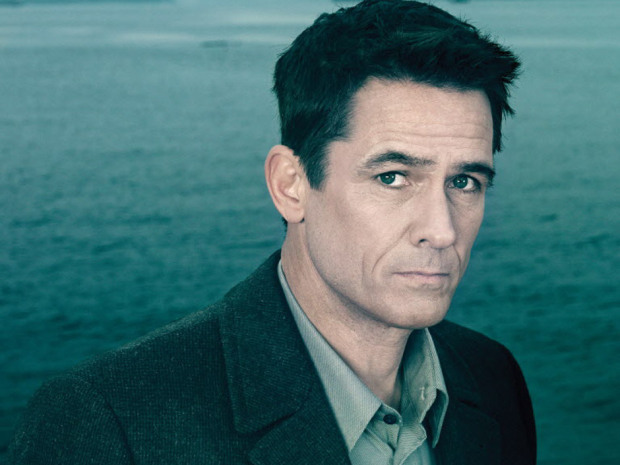 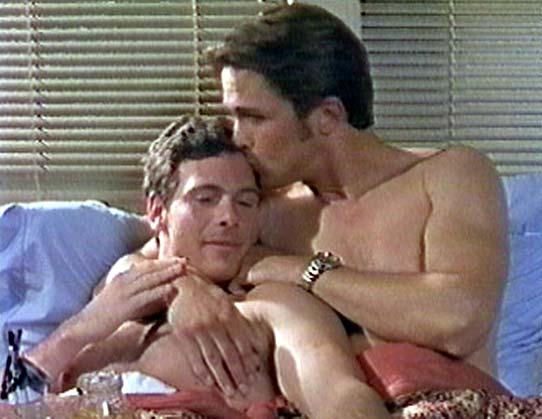 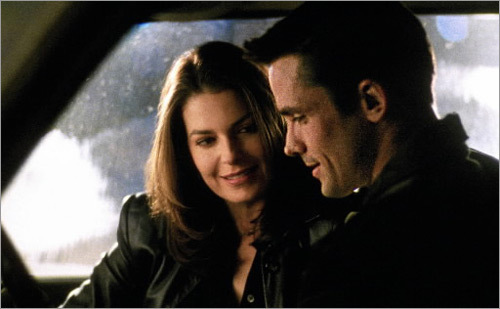 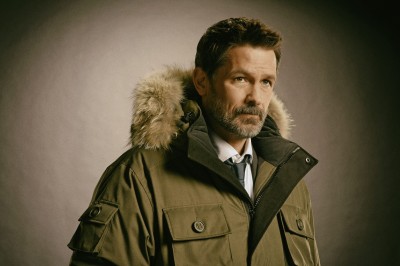 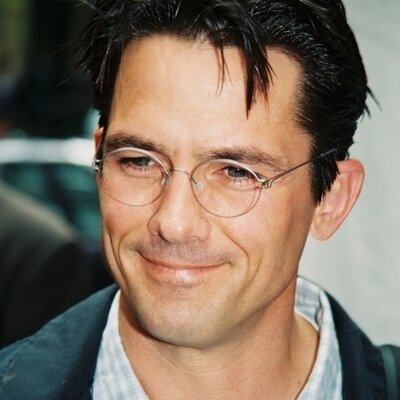 Anderson Cooper blasts Trump: “We’re so deep down a well of lies it’s hard to realize how dark this is”

WATCH: Some highlights from “Queer Eye” casts old and new competing for charity on “Family Feud”