WATCH: Ty Herndon has remakes breakthrough hit “What Mattered Most” with different pronouns 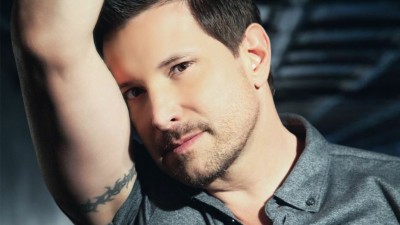 When Ty Herndon released the song What Mattered Most in the 90s, it was purportedly about losing the love of his life — a blue-eyed girl from Baton Rouge.

But at the time, the country star was in a closeted relationship with a man.

The 57-year-old came out publicly as a gay man in 2014 and this week re-released the hit single that launched his country music career. This time, the alternative version features lyrics that accurately reflect who he is on the inside. It also marks the first single off his new album, Got It Covered, dropping Aug. 23.\

“In the [original] I say the word “she” or “her” something like 36 times,” Herndon tells PEOPLE. “I’m doing this song 25 years later the way I wish I could’ve recorded it back then.”