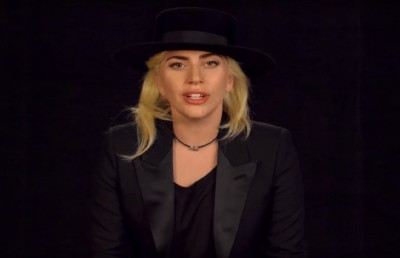 The 49 people killed at Pulse nightclub in Orlando earlier this month are remembered in a personal way through this celebrity-filled video released today by the Human Rights Campaign.

It made me feel devastated all over again – so much loss, so many beautiful people.

The video was filmed over three days in Los Angeles and each participant, wearing black, told individual stories of the brothers and sisters, sons and daughters, friends and neighbors, boyfriends and girlfriends, husbands and wives who died on 12 June in the deadliest mass shooting in US history.

Among those remembered are the four gay couples who died together in the shootings, a mother of 11, a father of three, a recent high school graduate who was going to college on a full basketball scholarship, a woman who had shed 180 pounds, and a man who had recently coordinated the first-ever gay cruise to Cuba.

Murphy got involved by asking the Human Rights Campaign how he could help drive awareness about the dual epidemics of anti-LGBT hate violence and gun violence that, together, claimed so many lives at Pulse nightclub.

Bassett says at the end of the video that it is a call ‘to demand common sense laws to protect the LGBTQ community and all Americans from hate violence.’

We need you now, and in the days and weeks ahead, to keep their memories alive and honor their legacies by ensuring our nation acts to end anti-LGBTQ hate and gun violence.