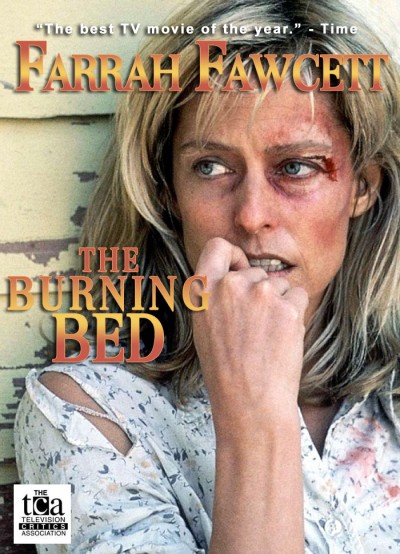 Farrah Fawcett was one of those stars whose beauty, talent and fighting spirit left an indelible mark.

She will never be forgotten.

Farrah, who died in 2009 after more than a two-year battle against cancer, would have turned 74-years-old today.

It seemed like a good time to remember her post-Charlie’s Angels movie and television roles which resulted in three Emmy nominations and five Golden Globe nods as well as an Independent Spirit Award nomination.

She wanted to be taken seriously as an actress and while her first post-Angels films Somebody Killed Her Husband, Sunburn, Saturn 3 and The Cannonball Run did little to help her, she eventually found meaty roles in television and film – most memorably The Burning Bed, Small Sacrifices, Extremities, The Apostle, Murder in Texas, Nazi Hunter: The Beate Klarsfeld Story, Margaret Bourke-White, Poor Little Rich Girl: The Barbara Hutton Story and Between Two Women, among others.

Let’s appreciate some of Farrah: