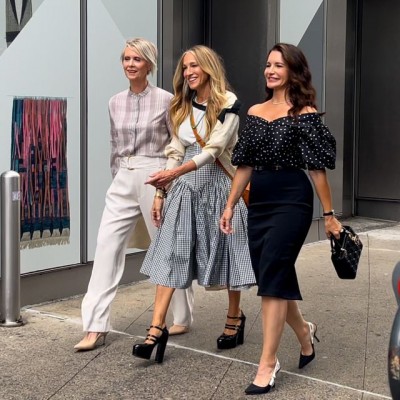 On Sunday’s ‘Last Week Tonight’ — which airs on HBO, as did the original SATC series — John Oliver took his own company to task for forging ahead with the show, titled ‘And Just Like That…’, despite the absence of Kim Cattrall, who played Samantha Jones in the original series and two feature films.

Cattrall has declined to be a part of any SATC revivals since the second feature film and there is bad blood between she and Sarah Jessica Parker.