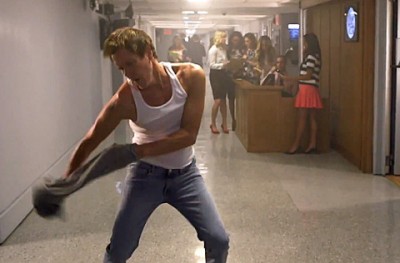 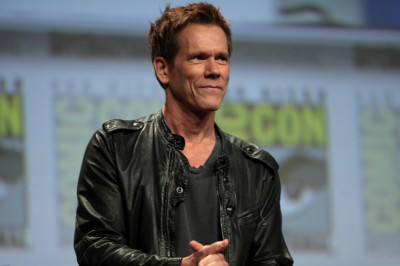 I’ve been mad about Kevin Bacon since Diner and today is his 62nd birthday.

I’ve even seen The Bacon Brothers in concert and got to meet him at the premiere of Beauty Shop where he played a pretty out there hairdresser.

There are so many movies and more recently TV shows he’s done. My faves include Wild Things, The River Wild, A Few Good Men, Apollo 13, She’s Having a Baby, Where the Truth Lies and, of course, Footloose. He’s had so many roles that it seems pretty much everyone in Hollywood can be connected to him by six people or less.

Recently, Kevin sat down for BuzzFeed for a game of Six Degrees of Kevin Bacon based on his career. It turns out that not only is it hard for him to keep track of who he’s worked with, it was apparently hard for Buzzfeed well.

Kevin’s new film is the thriller You Should Have Left.