WATCH: Diahann Carroll talks about her two most famous television roles on “Julia” and “Dynasty” 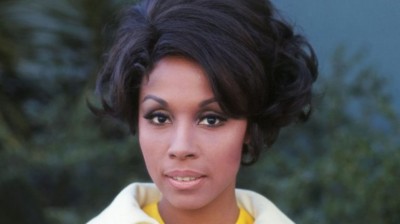 There’s been a tremendous outpouring today since the news broke earlier today that the Tony Award-winning and Oscar-nominated legend Diahann Carroll has died at the age of 84.

While she was greatly accomplished on stage and screen, her two most iconic roles came on television in the title role of NBC’s Julia then as the grand diva Dominique Deveraux on Dynasty.

Miss Carroll spoke of these landmark roles for the Television Academy’s archives,