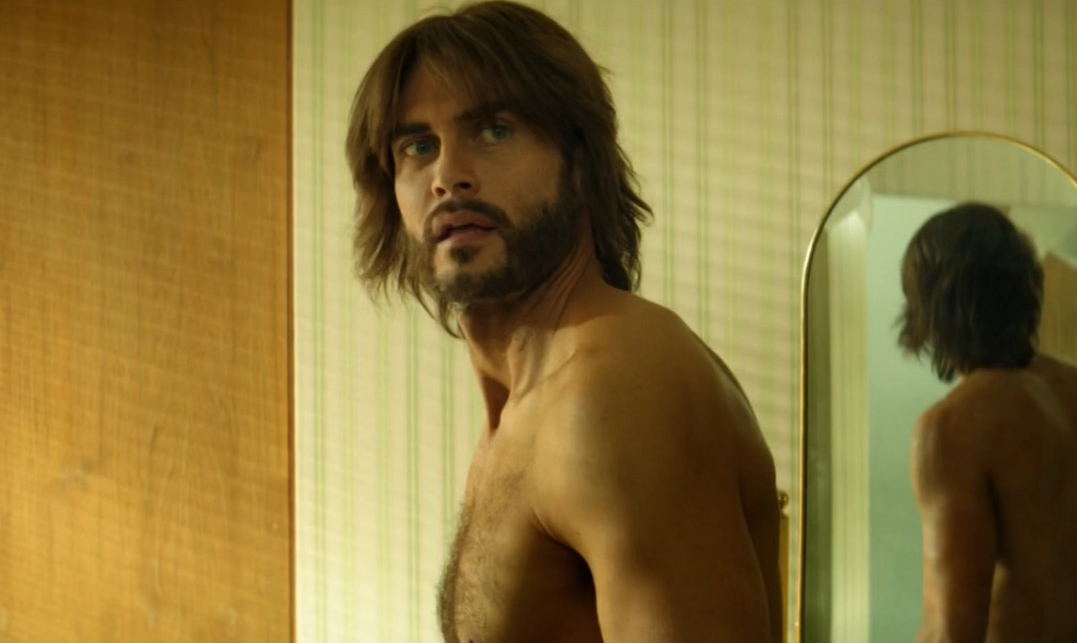 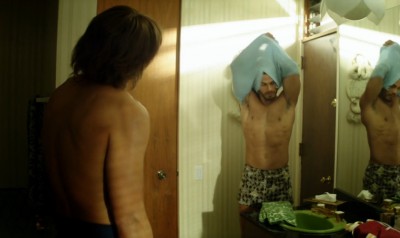 Have not seen a single episode of the news series American Woman but the clips from Cheyenne jackson’s scenes surfaced on YouTube and I watched them all last night.

Can also, unfortunately, relate to that whole closet thing.

The comedy series inspired by the childhood of actress and reality star Kyle Richards and premiered on June 7, 2018, on Paramount Network.