WATCH: Check out this compilation of the best of 2020 male gay kiss/romance scenes on television 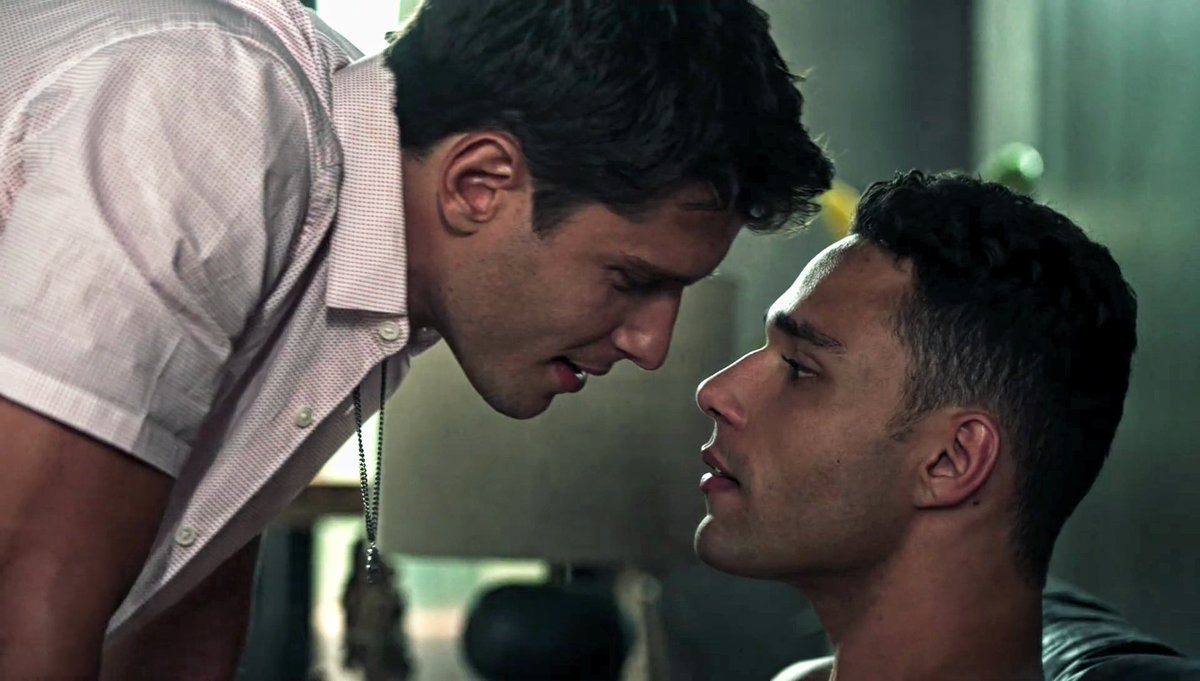 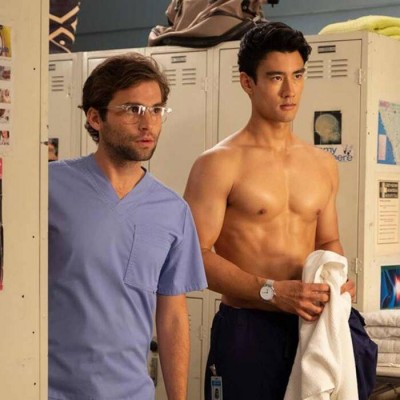 Did not expect to react to this thorough compilation of 2020 gay kiss/romance scenes between men on television the way that I did.

It took me back to being a teenager and being lost in fantasies of these kinds of romantic scenes taking place in every day life. They were intoxicating scenarios and not really explicit. They were about kissing a coworker or a friend and it was so normal in my brain. But it didn’t seem like something that would ever be possible outside of a dark bar or a parked car with a lot of guilt and shame after.

There certainly were not any television shows depicting gay men falling in love, being romantic, being in relationships.

And so, I post these scenes with a lot of enthusiasm because I know that young people are growing up with all kinds of images of gay men – even on network television with such shows as 9-1-1: Lone Star, Grey’s Anatomy, How to Get Away With Murder, and Riverdale.

These are not about shame – they are about love, romance, lust. Normal stuff. The way it was in my head all those years ago.

I’m not familiar with every single show included here but if you are curious, the TV and movie titles are listed in chronological order at the end of the video: 15:32