WATCH: All about Betty White as Sue Ann Nivens 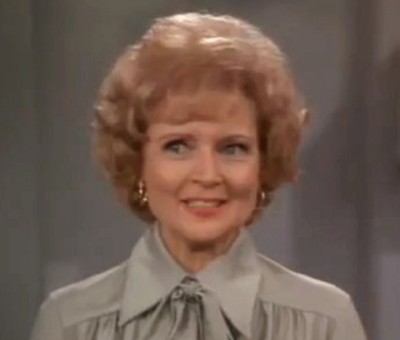 NOTE: Betty White died earlier today at age 99. She would havre been 100 on January 17.

The role of Sue Ann Nivens on The Mary Tyler Moore Show was not specifically written for Betty White, but script #73 of the series (“The Lars Affair”, originally aired September 15, 1973) called for an “icky sweet Betty White type”. The show’s casting director decided to approach the star herself, who with her husband Allen Ludden was already good friends with Mary Tyler Moore and her then husband, the show’s producer Grant Tinker.

Her debut appearance was in the sitcom’s first episode of the fourth season. This was supposed to be a one-time guest role but it was all so delicious that White joined the cast for the show’s final three seasons and won two Emmys for outstanding supporting actress in a comedy series.