Vincent Price’s daughter: “I am as close to certain as I can be that my dad had physically intimate relationships with men” 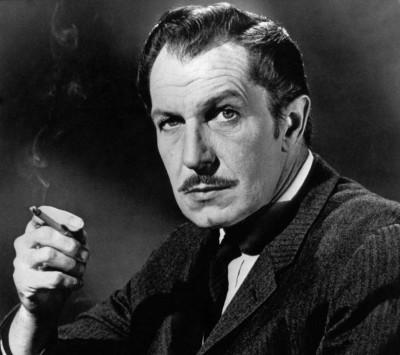 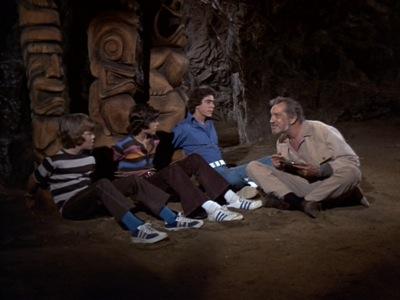 Like a lot of kids who grew up watching The Brady Bunch, I remember Vincent Price best as the a deranged archaeologist who held Greg, Peter and Bobby hostage in that cave in Hawaii.

But, of course, the famous actor with the distinctive voice is best known for his roles in such films as House of Wax, The Fly, Laura, Tower of London, William Castle: House on Haunted Hill, The Ten Commandments, House of Usher, The Raven, The Last Man on Earth and The Whales of August among many others.

On television, Price played the villain Egghead in the Batman television series, was a semi-regular of The Hollywood Squares in addition to many guest appearances.

Price’s out daughter is now opening up for the first time about her late father’s bisexuality.

‘I am as close to certain as I can be that my dad had physically intimate relationships with men,’ Victoria Price says in an interview with Boom Magazine. ‘I know for 100 percent fact that my dad was completely loving and supportive of LGBT people.’

‘Everybody asks me: was your dad bisexual, was he bisexual,’ Price says. ‘And it was (the late actor) Roddy McDowall who said to me, you know, we didn’t have any idea what bisexuality meant in that sense, and if we didn’t know, then how can we know the answer to that question?’

‘The interesting thing for me is that when I came out to him and he said to me, “You know, I know just how you feel because I have had these deep, loving relationships with men in my life and all my wives were jealous.”‘

The family loved across the street from Rock Hudson while Price was growing up and there were always a lot of gay people in their house.

‘”Uncle Rupert and Uncle Frank” came to every dinner party and it was very clear that they were together. And while the word [gay] was never mentioned, it was very much the norm,’ she says.

‘I remember at nine-years-old going to drop something off at Rock Hudson’s house – of course, I was super excited because I was a huge Rock Hudson fan. So this absolutely beautiful man came to the door and in my nine-year-old mind, I thought, oh, that’s – I don’t know if I had a word for it – but that’s his “Uncle Frank or Uncle Rupert,” right?’

‘He married a bisexual woman and everybody assumed their marriage was a fraud,’ the daughter says. ‘It wasn’t a fraud. It was a totally sexual relationship but they were two people with very open minded approaches as to what life should look like. And that to me – people who lived this truth in all aspects of their lives – they should be heroes to every community.’