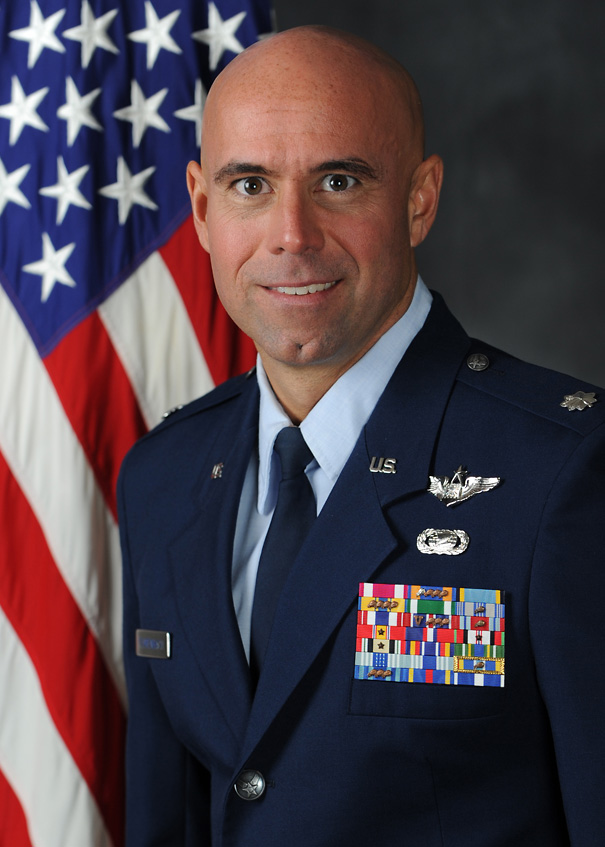 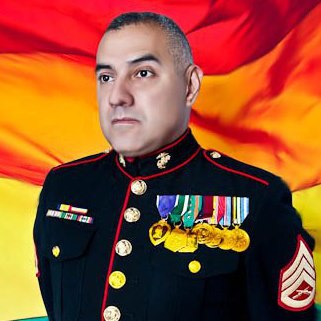 These are three heroic, openly gay men, who have served our country and made us proud.

Lt. Col. Victor Fehrenbach’s was only able to retire from the U.S. Air Force with his full rank and his pension intact because Don’t Ask, Don’t Tell was repealed just in time.

This man was facing discharge after nearly 20 years of service to our country because it was discovered that he is gay. By that time, he had flown 88 combat missions, 2,189 total flying hours, 1,487 fighter hours and 488 combat hours. He had received eight air medals, one for Heroism, and was hand-picked to protect the Washington, D.C. airspace after 9/11. He flew combat missions in Iraq and Afghanistan, targeting the Taliban and Al Qaeda.

Eric Alva was the first Marine seriously injured in the Iraq War. On March 21, 2003, he was in charge of 11 Marines in a supply unit when he stepped on a land mine and lost his right leg. He served 13 years and is a recipient of The Purple Heart.

Eric came out publicly after his injury and began working as a spokesman for the Human Rights Campaign in 2006. 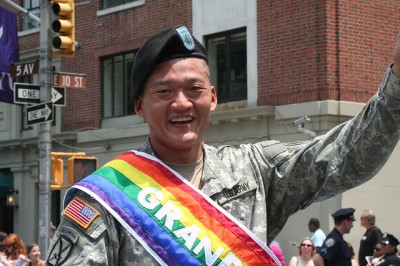 Lieutenant Dan Choi’s military career ended, for now at least, because he is gay. But the military’s loss has been the LGBT equal rights movement’s gain.

The New York Army National Guardsman and Arabic translator is a powerful voice who is insisting on being heard. Choi was discharged under the Don’t Ask, Don’t Tell policy. Proceedings against the Iraq War veteran began after he came out on MSBNC’s Rachel Maddow Show.

Following the repeal of DDT by Congress, Choi was present at the U.S. Interior Department to attend President Obama’s signing of the bill on December 22, 2010. He has requested to rejoin the US Army.