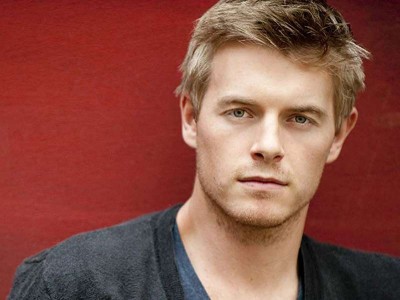 I think this is one of the sweetest coming out videos ever.

Actor Rick Cosnett, best known for playing the roles of Wes Maxfield in The Vampire Diaries, Elias Harper in Quantico and Eddie Thawne in The Flash, came out via Instagram video earlier today.

“I’m gay and I just want everyone to know,” he said. “I’ve made a promise to myself to live my truth every day.”

A big congratulations to Rick who was born in Zimbabwe then moved to Australia with his family when he was 17. He’s 36 and is a cousin of Hugh Grant. He was previously featured as a Greg In Hollywood Morning Man back in 2016!