TV Gems: Looking back at “Partners” starring Michael Urie and Brandon Routh and as gay couple 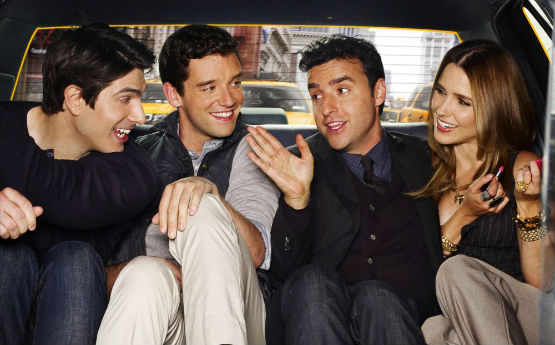 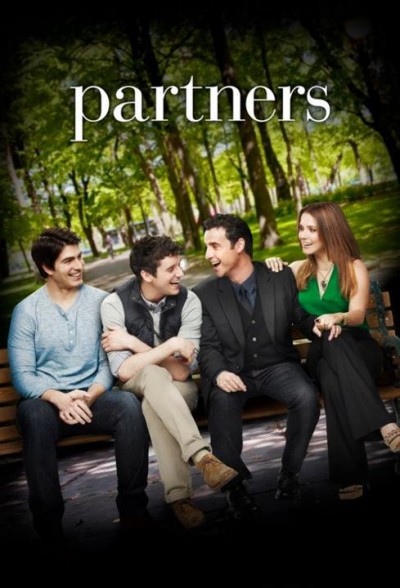 When this sitcom got canceled in 2013 I quoted Nancy Kerrigan during that awful moment in her life: “Whhyyyyyyy?’

Partners was such a wonderful showcase for the brilliant Michael Urie and Brandon Routh who could not have been more adorable and sweet as his boyfriend.

Most television sitcoms would have loved to have the ratings achieved by this show which also starred David Krumholtz and  Sophia Bush who were delightful in their roles.

But for CBS, 5.5 million viewers was not enough and show about a pair of best friends – one gay and one straight – and it was canceled after one season.

The comedy aired on Monday nights between How I Met Your Mother and Two Broke Girls. It was from is from Will & Grace creators Max Mutchick and David Kohan.

Urie played the over-the-top gay character which is based on Mutchick while Krumholz played the straight character based on Kohan and Bush played his fiance.

Urie, the out actor who came to fame on Ugly Betty, was the comic center of the show with his over-the-top character.

‘Any kind of extreme is fun – especially when you’re doing comedy,’ he told me in 2013. ‘It opens up the boundaries so much for what you can do. I don’t like being confined. Since Ugly Betty I’ve gotten to play some subtle characters and that’s really fun and really interesting but I much prefer to go for the back of the house.’

Below is a compilation of some of the show’s funniest scenes. Enjoy this trip down memory lane or enjoy it for the first time!

Campy Clips: Joan Crawford in one of her shortest parts – TV movie “The Man From U.N.C.L.E – The Karate Killers”