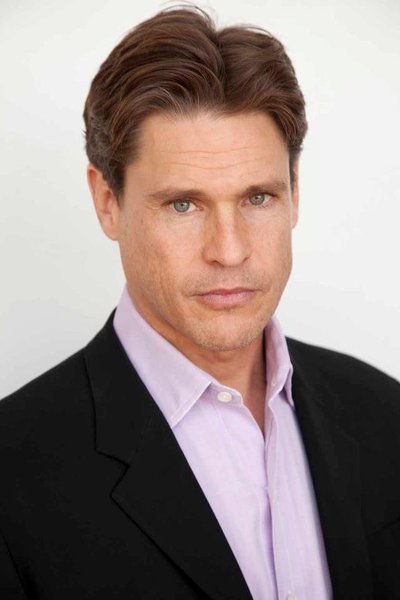 Today is this handsome guy’s birthday and I had not realized he had not yet been a Morning Man!

Now he is – happy birthday to William McNamara who I’ve been smitten with ever since seeing him opposite Jodie Foster in the film Stealing Home.

Then I became a fan for life when he starred as a gay college student in the superb Doing Time on Maple Drive.

Many roles followed in such films as Copycat, Radio Inside, Chasers and Liz: The Elizabeth Taylor Story in which he played Montgomery Clift.

But one of my favorite things that Billy has ever done is play Hollywood agent Brad Advail in the late, great Showtime series Beggars and Choosers. 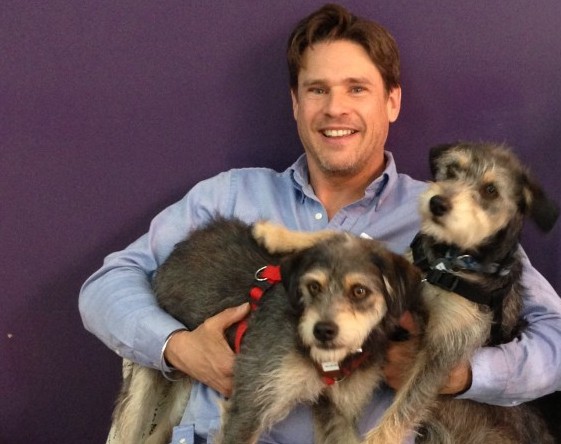 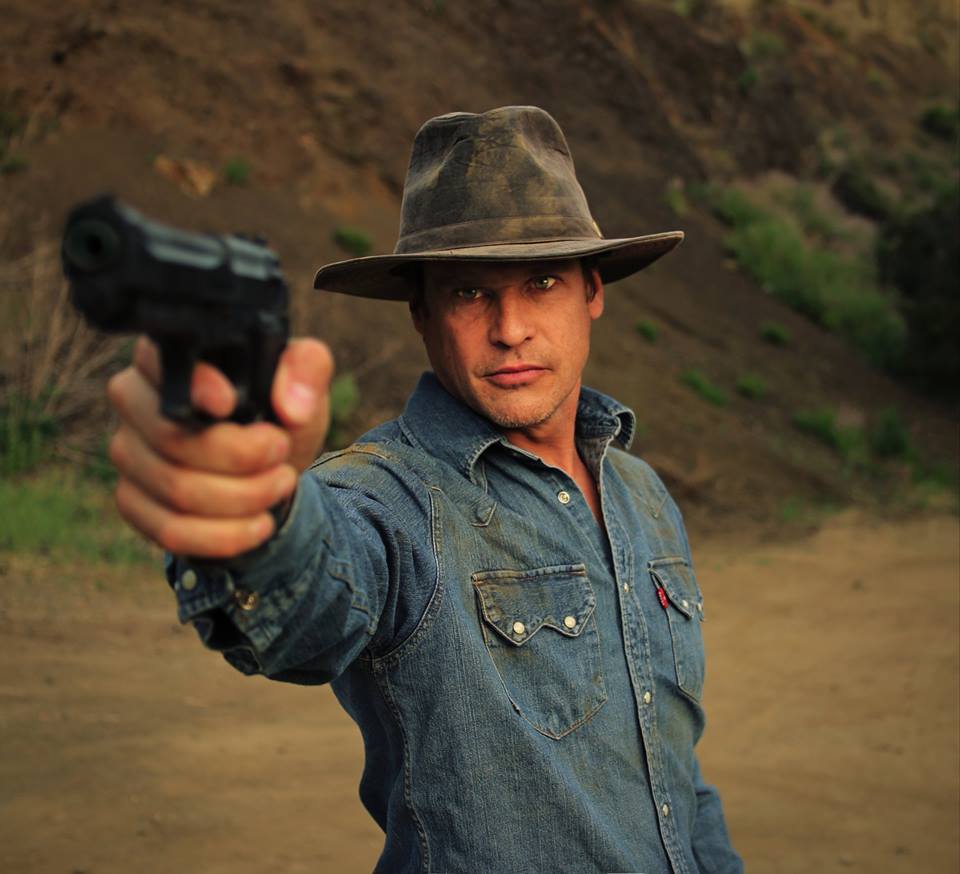 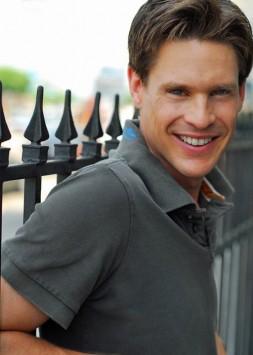