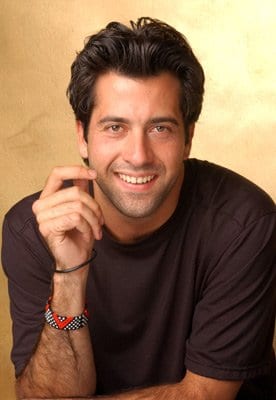 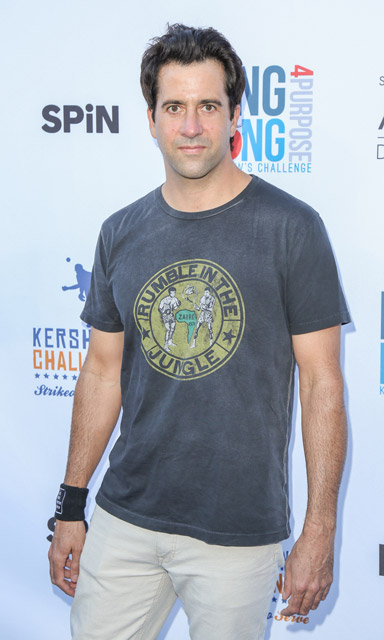 Today is Golden Globe Award-nominated actor Troy Garity’s 47th birthday so it’s a good reason to feature this talented actor who had carved out a successful career in television and film with most people unaware that he has a very famous mother (Jane Fonda), a famous dad (Tom Hayden), an iconic grandfather (Henry Fonda) and a movie star uncle (Peter Fonda).

His parents gave him the last name of Garity – his paternal grandmother’s surname – which has allowed him to carve out his own identity.

The first time I ever saw Garity was on a very big night in his life: The 2003 premiere of Soldier’s Girl at the Academy Theatre in Beverly Hills.

He starred in this real-life story as Army soldier Barry Winchell who was murdered because of his sexuality and his relationship with transgender actress Calpernia Addams who was portrayed in the film by Lee Pace.

I remember rushing into the theater just as the film was about to begin and happened to see Troy sharing a moment with his father in the lobby. It struck me how close he seemed to his dad. Three years later, I would see Troy with his mom at a big splashy party in Hollywood for the DVD release of her film 9 to 5.

But Troy is also a really good actor who has been working steadily for decades. In addition to his Golden Globe-nominated performance in Soldier’s Girl, he has appeared in Barbershop and its sequel as well as the films Sunshine, My One and Only, Lake City, Bandits, Gangster Squad and After the Sunset, among others.

On television, he’s been a regular one the TV series Boss, Bailers, and The Playboy Club and guest starred on Hawaii Five-0, The Good Doctor, Elementary and more.

“I want to show my range before I fall into any typecasting,” he once said in an interview. “I’ve turned down a lot of things trying to wait. But at the end of my career, whether that be tomorrow or 40 years from now, I would like to look back and be able to say, ‘Ah, I never fell into any gimmicks.’ 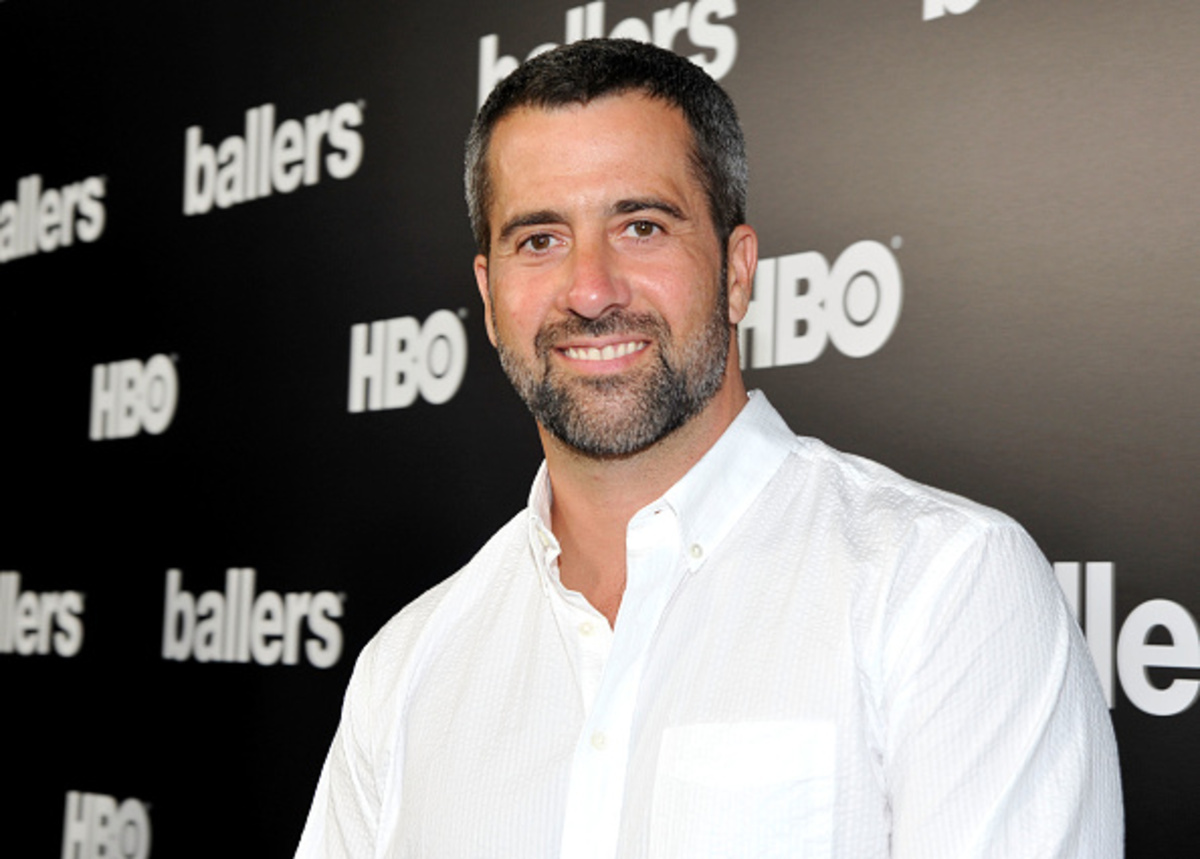 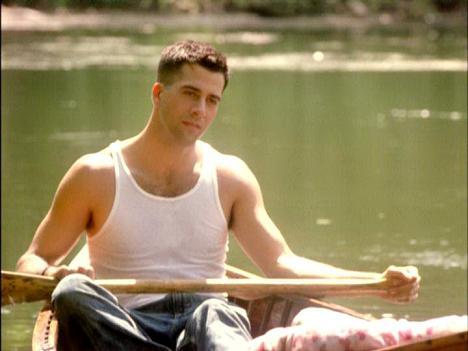 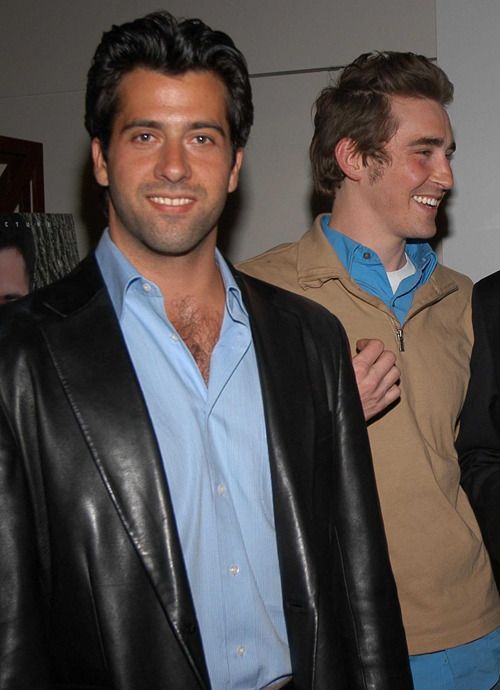 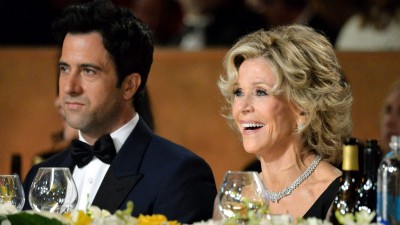 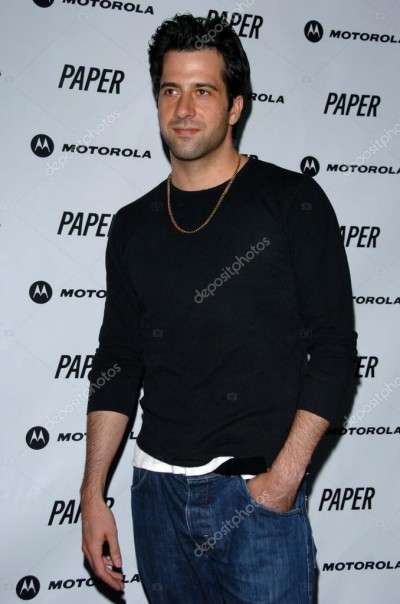