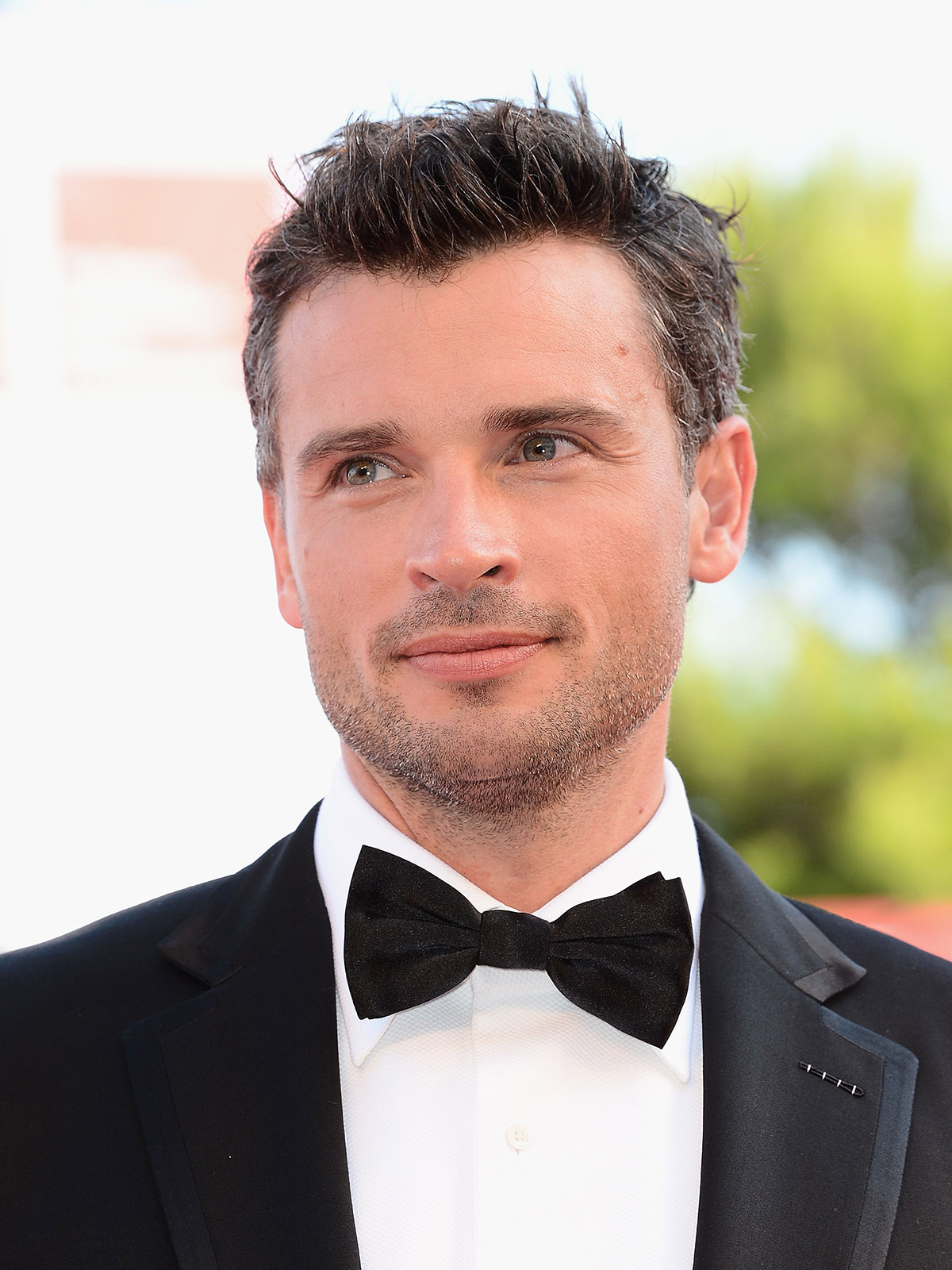 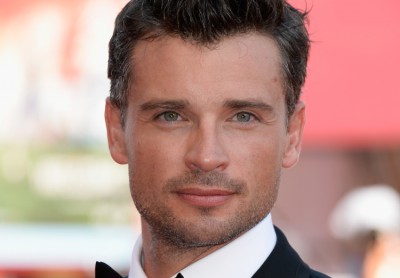 Tom Welling celebrated his 43rd birthday over the weekend so today I am featuring this handsome guy as the MM!

When it came time to cast the role of Clark Kent for the series Smallville back in 2001, producers conducted a nationwide search to find the perfect man for the job and they came up with a then-unknown Welling.

Just 23 at the time, Tom stepped right into the lead in a series that chronicled the life of the young Kent before he becomes Superman.

The actor grew up before our eyes and not just as an actor: beginning with season nine, he is also an executive producer and has directed several episodes.

Tom worked as a model and in construction before Smallville came along.

He found the time for a few feature film roles during the show’s long run including Cheaper by the Dozen and its sequel and co-starred in a remake of The Fog.

Since the show left the air in 2011, he has appeared in the films Parkland, Draft Day and The Choice. He also co-starred in the Fox fantasy comedy-drama Lucifer as Lt. Marcus Pierce. 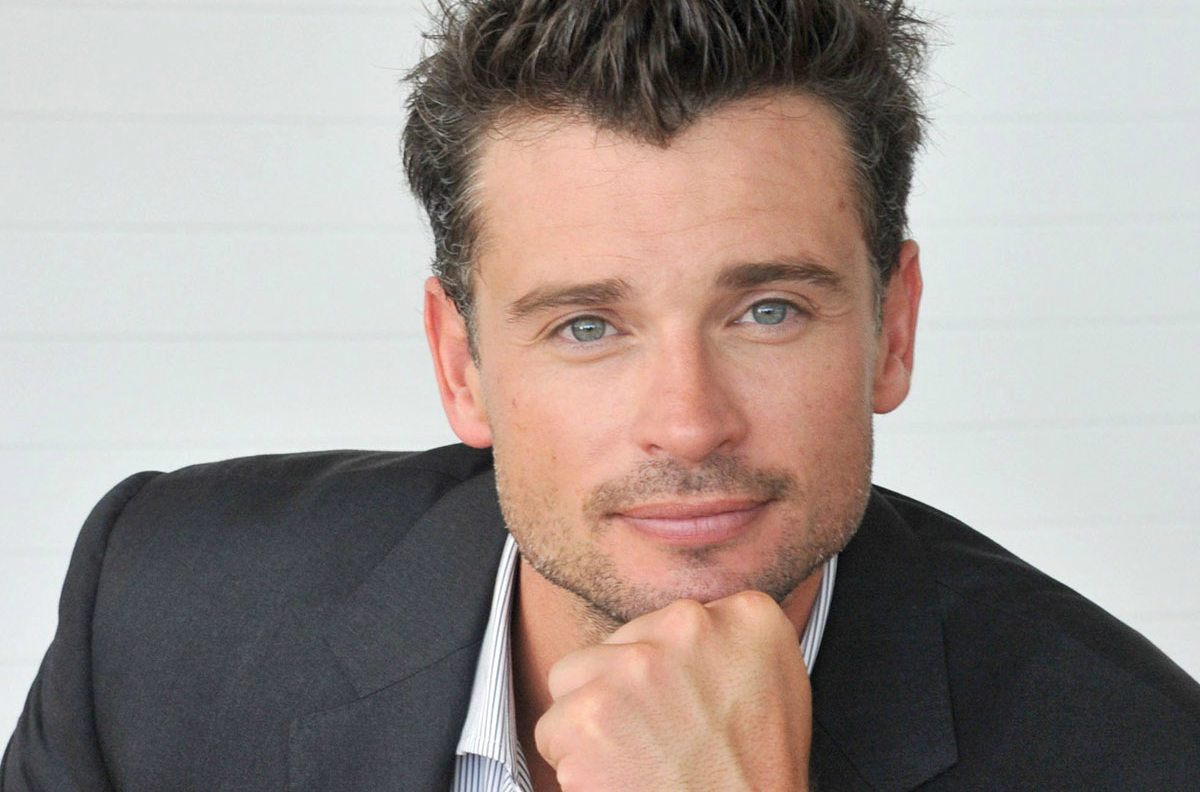 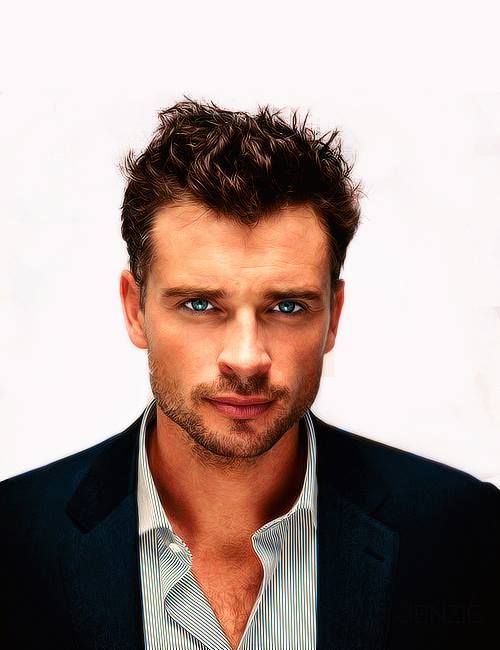 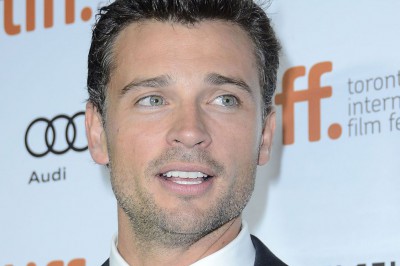