So I’ve been watching CBS This Morning now and enjoy its more thoughtful pace so much that I don’t think I can ever go back to The Today Show or Good Morning America.

Plus, they have really cute correspondents! One of them is today’s Morning Man: Seth Doane!

He is 31 and been a national correspondent for CBS News since 2007. Seth grew up on Cape Cod in Massachusetts and his father was a State Senator. He graduated from USC in 2000 and quickly landed a job as a field producer at WNYW in New York. While there, he was nominated for an Emmy  after going undercover to expose the lack of security at schools throughout Manhattan. 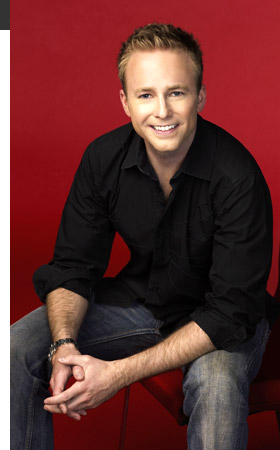