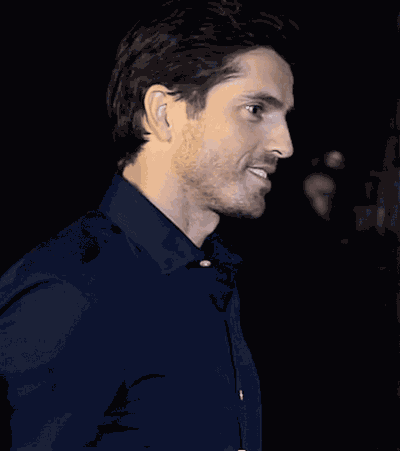 Attended Outfest over the weekend and really enjoyed the romantic-comedy From Zero to I Love You.

One of the leading men was Scott Bailey who played a man married to a woman who becomes romantically involved with a gay man (played by Darryl Stephens).

I did not realize until going home to look him up that Scott had also starred in the memorable Prayers For Bobby more than a decade ago in which he also played a gay man.

His first big break came in 2003 when he landed a role on Guiding Light and stayed for three years.

After receiving a degree in Mechanical Engineering from New Mexico State University, Bailey worked as a mechanical engineer for the Department of Energy. While studying to receive his doctorate degree from UCLA, Bailey decided to postpone his studies in order to pursue another interest – acting.

He has been married to Adrienne Frantz since November 11, 2011. 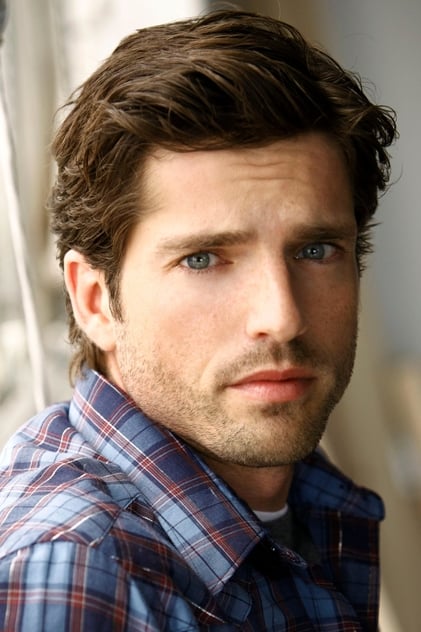 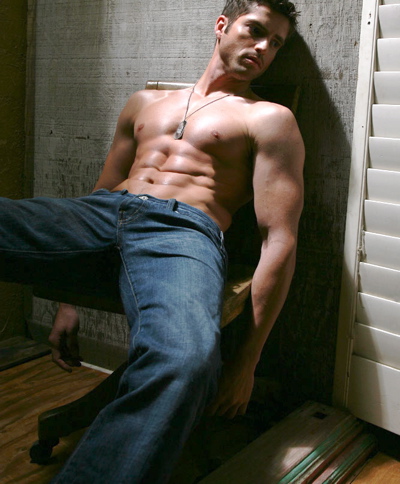 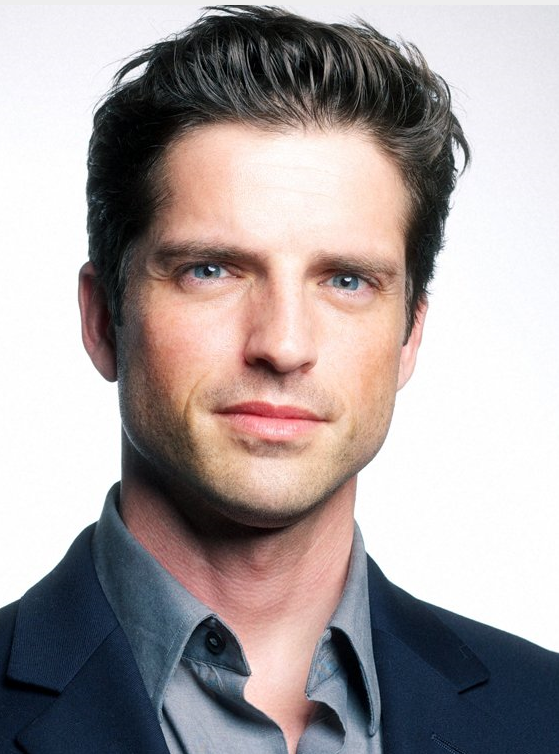 WATCH: Ed Smart, father of Elizabeth Smart, on how he came out to his wife and six children