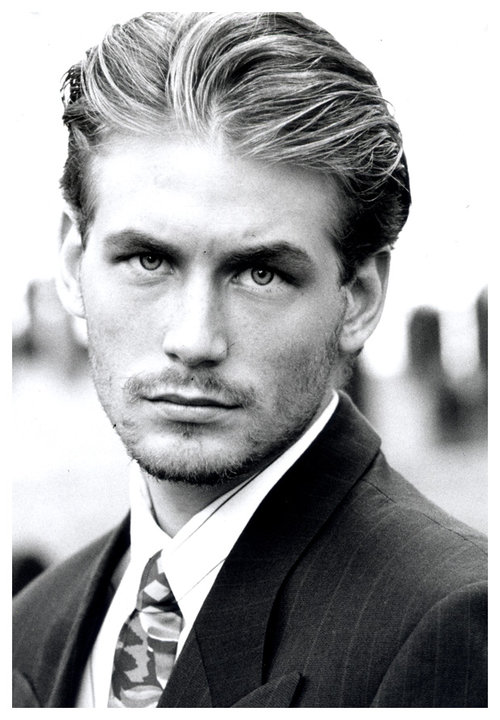 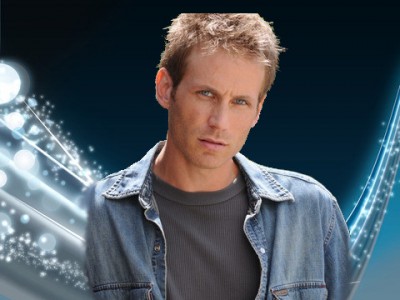 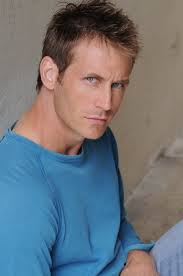 Don’t think I’ll never forget the first time I saw today’s Morning Man, Ryan Scott Greene. It was a Lifetime Movie Network on the television that was airing while I was visiting my mom.

What stops me from rolling my eyes too much at these movies is there is always some nice guy candy in them. On that day, Greene was co-starring in Second Chances. Now, he wasn’t the best detective in my opinion but he is damned easy on the eyes.

He’s a 45-year-old a Canadian actor who made quite a splash in the final season of Queer as Folk as Brandon, a guy whose sexual prowess threatens the Pittsburgh primacy of Brian (Gale Harold). He was in a handful of episodes and the bottom two photos (with the longer hair) are stills from those episodes.

He then went on to star as Marcus in the 2007 MyNetworkTV telenovela Saints & Sinners. He also co-starred in the Lifetime miniseries Beach Girls, and in the films Bottom Feeders, Hit List and A Bug and a Bag of Weed.

A former model, Ryan made his film debut in 1999′s Witchhouse and like many hot young actors, appeared in the MTV series Undressed.

Most recently, he appeared in an episode of Criminal Minds. 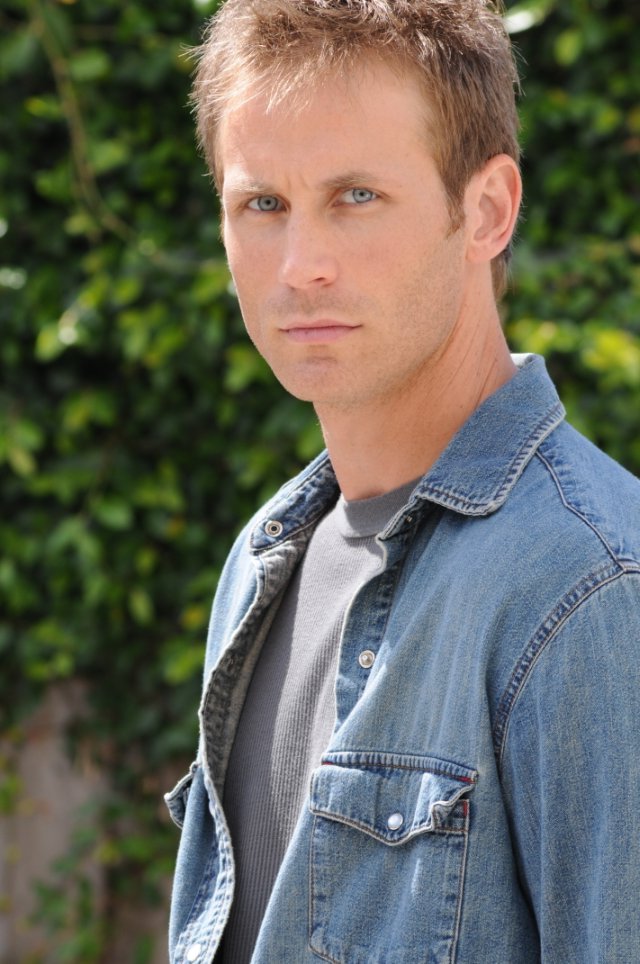 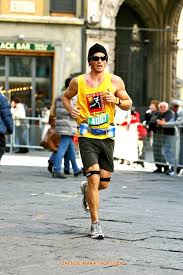 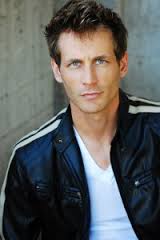 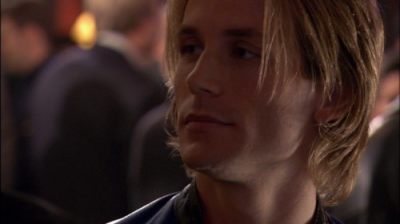