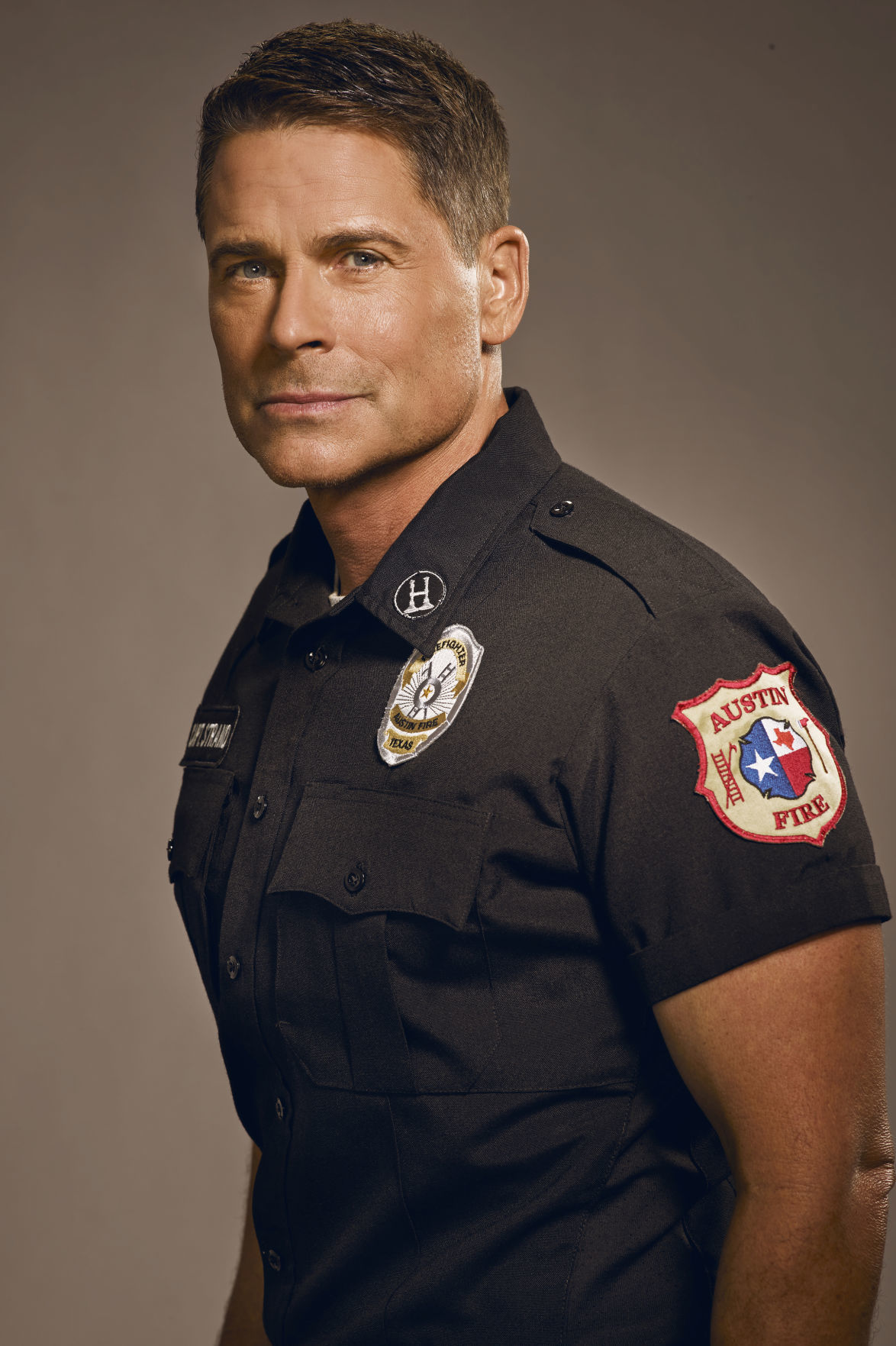 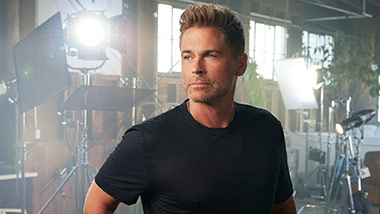 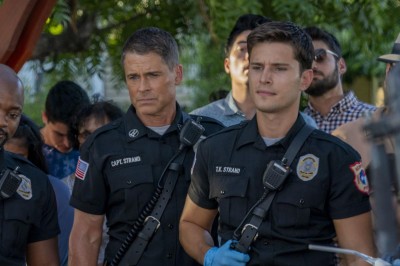 Brat Packer-turned enduring TV star Rob Lowe turns 56 today and his career is as gangbusters as it’s ever been.

He’s currently on an up again with the terrific new series 9-1-1: Lone Star in which he portrays Fire Department Captain Owen Strand. It’s a complex character who is diagnosed with lung cancer as a result of being a first responder on 9/11 Twin Tower attacks where he also lost his entire firehouse. He is also father to openly gay firefighter son Tyler Kennedy “TK” Strand (Ronen Rubinstein).

The father is fully supportive of the son who is a recovering opioid addict and who overdosed before the two relocated from NYC to Austin. 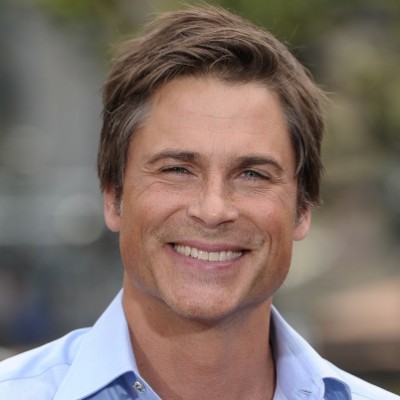 Prior to his current series, the always employed Lowe spent two seasons as Dr. Ethan Willis on the CBS medical drama Code Black and starred in the limited series Wild Bill.

For all his success in TV, Lowe could have had yet another hit had he said yes to the Patrick Dempsey role in Grey’s Anatomy but he turned it down to do the short-lived Dr. Vegas.

Oh well, we’ve all zigged when we should have zagged at one time or another!

Rob has proven himself to be so much more than a pretty face in his remarkable career as he went from Brat Packer (St. Elmo’s Fire, Class, About Last Night) to hit comedies (Austin Power and Wayne’s World flicks) to television star.

He was nominated for a Screen Actors Guild Award for his performance in Killing Kennedy, for a Golden Globe Award for his supporting role in Behind the Candelabra, and for an Emmy Award for The West Wing.

We could hate him for being so damned pretty but I guess we don’t because he’s also so damned talented!

Thank you for all the birthday wishes. I’m feeling very grateful and loved. I’ve never felt better or been happier. I’ve never had work as rewarding. I’m lucky and know it, but have also worked hard for many years to be in this place. Thanks and love to my family who make every day a gift. Stay safe everyone. 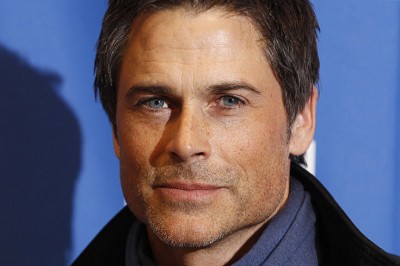 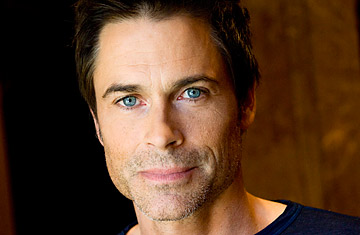 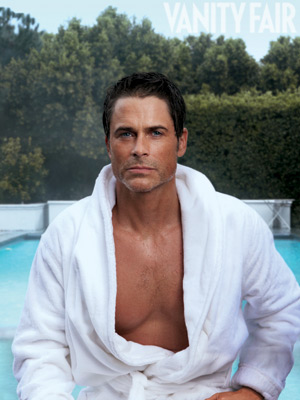