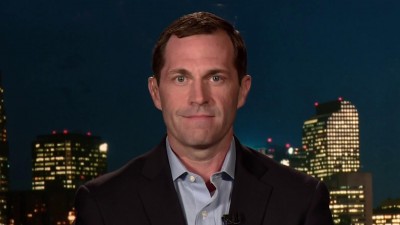 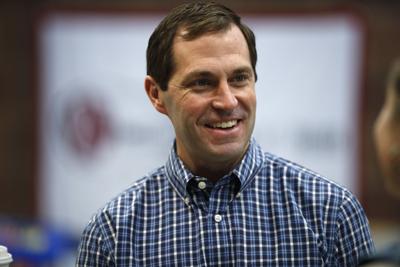 On January 3rd, Congressman Jason Crow, a Democrat from Colorado and a decorated Army Ranger and veteran who served in Iraq and Afghanistan, was sworn in for his second term.

Three days later, Crow was sitting in the gallery of the House of Representatives as the certification of the Electoral College got underway when a mob of pro-Trump insurrectionists, neo-Confederates, and conspiracy theorists breached the Capitol’s security officers and stormed into the building.

On Thursday morning, the 41-year-old Crow, who was running on a few hours of sleep, spoke with “Rolling Stone” and described what he witnessed during the January 6th assault on the Capitol.

I saw Capitol Police on the House floor start closing the doors and locking them. I knew at that point we were trapped and there was no way out and the mob had surrounded us. Then I saw the Capitol Police on the floor started taking furniture and stacking it and barricading it against the door. I knew we were in big trouble potentially.
I called my wife. I told her I loved her and told the kids I loved them and told my wife I might have to fight my way out.
I immediately got into Ranger mode, as I say. I’m going to do everything I can, I’m going to take as much action as I can.

Here is a LINK to the full story. 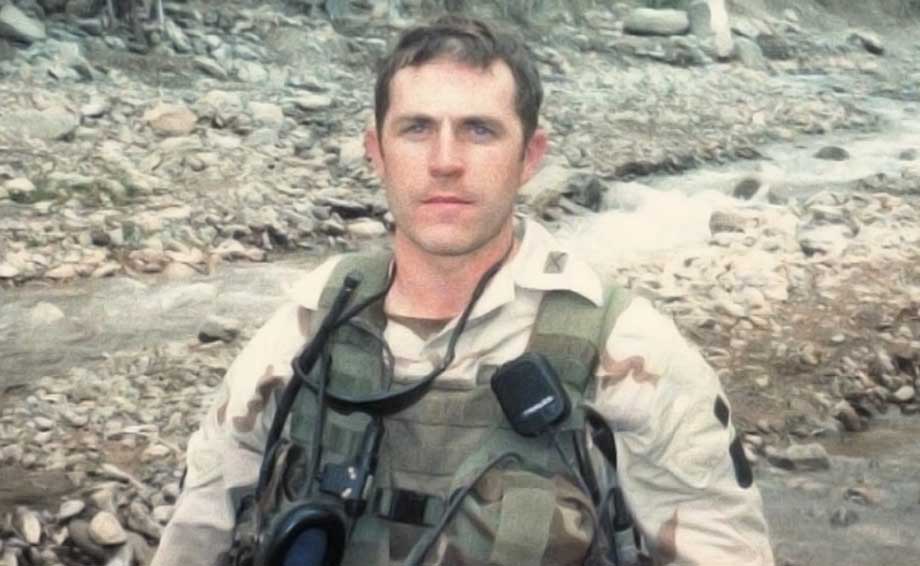 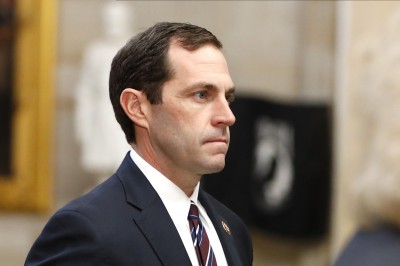 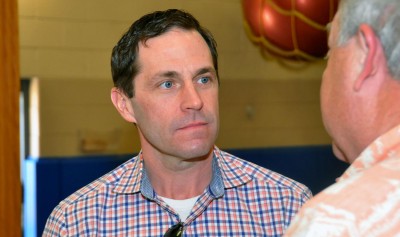 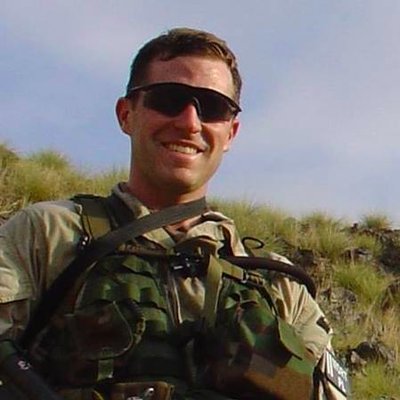