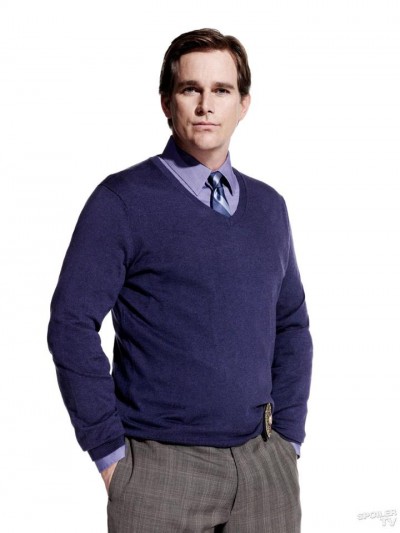 From the very first time I saw Phillip P. Keene as Buzz Watson on the smash TNT drama The Closer, I immediately wanted to know more about him.

I mean, look at that face!

I was surprised to find out that The Closer is the first acting job for this 2004 graduate of UCLA. He had previously worked for Pan American Airways and spent some time living in Central America.

Phillip has been with his partner, James Duff, for 17 years and the couple are major donors to the Outfest Film Festival.