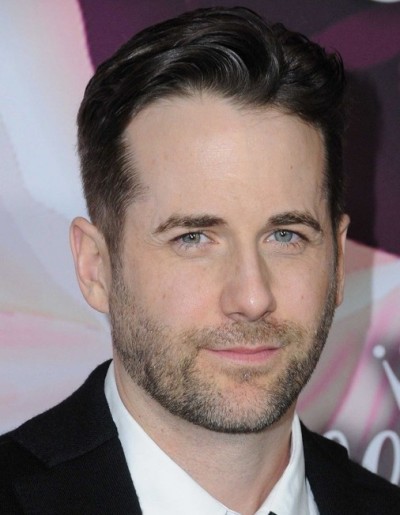 During my week-long marathon of Hallmark holiday movies, I watched 2019′s Christmas at Dollywood and became a bit smitten with the film’s leading man Niall Matter who also starred in Never Kiss a Man in a Christmas Sweater.

Regular Hallmark viewers would also be familiar with the 40-year-old Canadian actor from his role of Nick Miller in the Aurora Teagarden Mysteries franchise.

Matter decided to get into acting following his recovery from a serious accident sustained while working on an oil rig. He first big break came in 2007 with a main role in teen drama The Best Years. Later in the same year, he joined the cast of Eureka as bad-boy genius Zane Donovan.

He has since gone on to be a part of the casts of Canadian series such as Remedy, Arctic Air and When Calls the Heart. He also had recurring roles of The CW dramas 90210 and Melrose Place.

In 2017, Matter won a Leo Award in the “Best Lead Performance Male, Television Movie” category for his performance in the Hallmark Channel television film Frozen in Love. 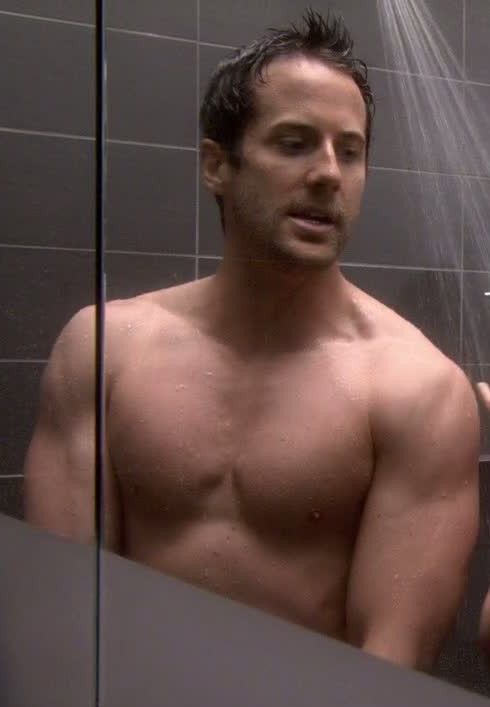 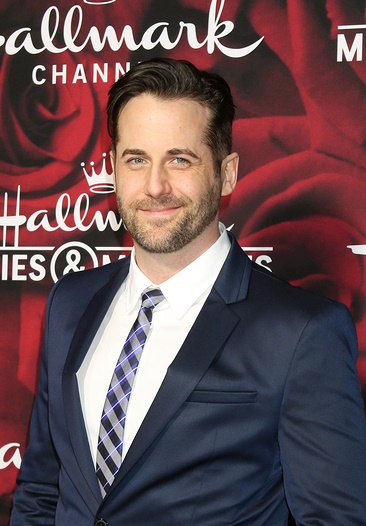 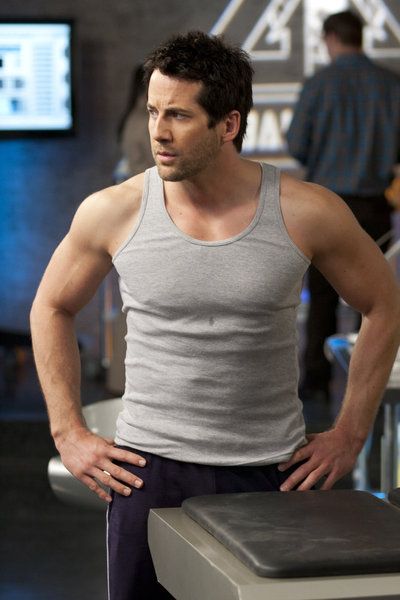 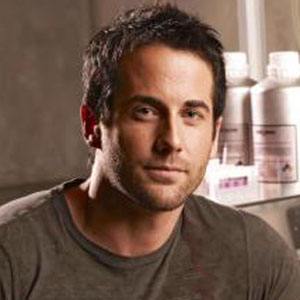