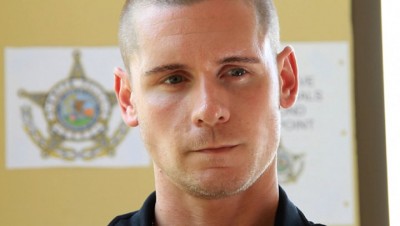 Had a terrific time in Palm Springs over the weekend at the Cinema Diverse Gay and Lesbian Film Festival.

Met all kinds of people including this young man, Linc Hand.

Linc was on hand for the screening of the short Groom’s Cake in which he appears in a small role. It was written and directed by and stars his friend and roommate, Chad Darnell.

At one of the after-parties, Chad was telling me that Linc’s acting career has really caught fire in recent years. He plays baseball player Fritz Ostermueller in the upcoming feature 42 which stars Harrison Ford and Christopher Meloni, among others.

I chatted with Linc for awhile at the party and he could not have been more charming, more passionate about his work, and grateful for the opportunities that are coming his way. 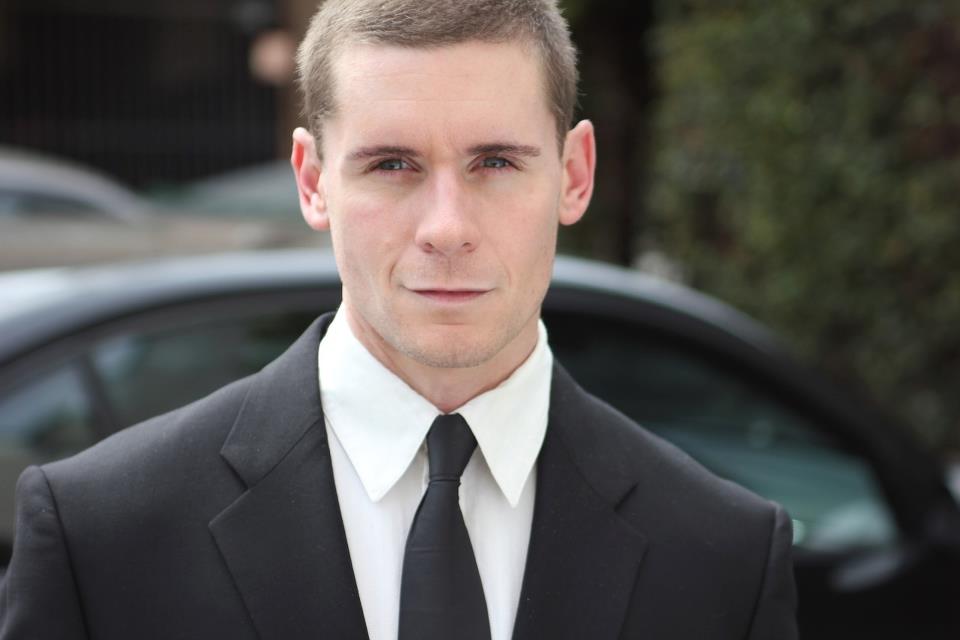 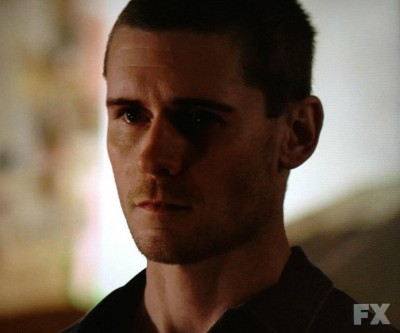 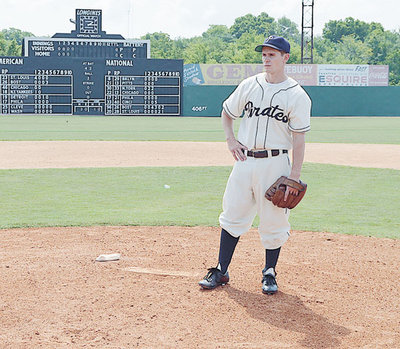 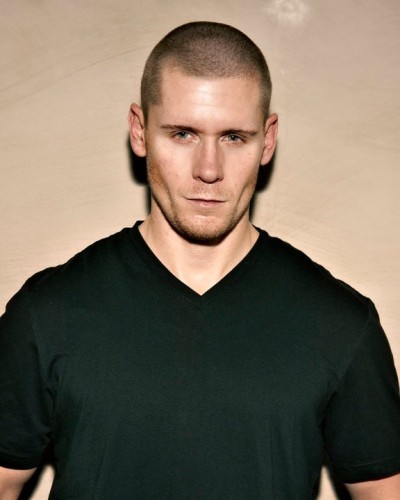 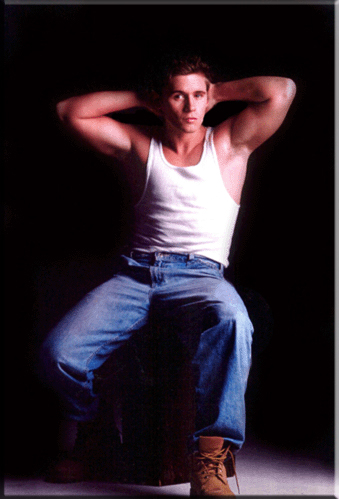 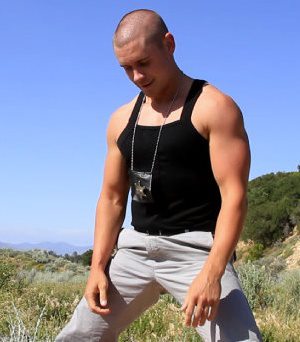