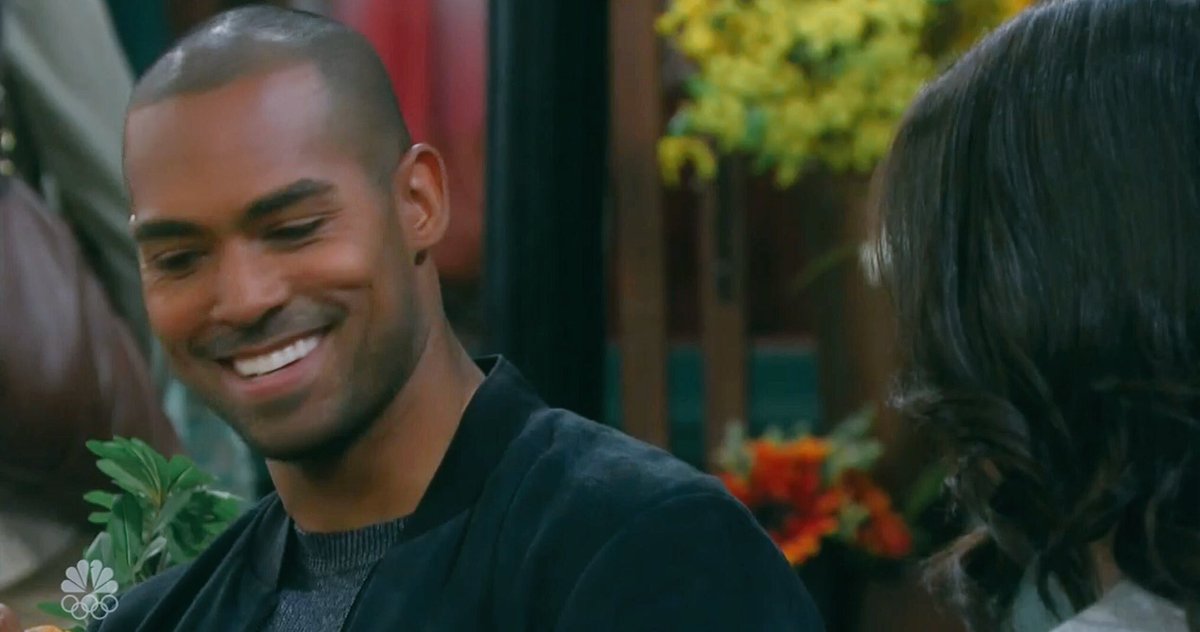 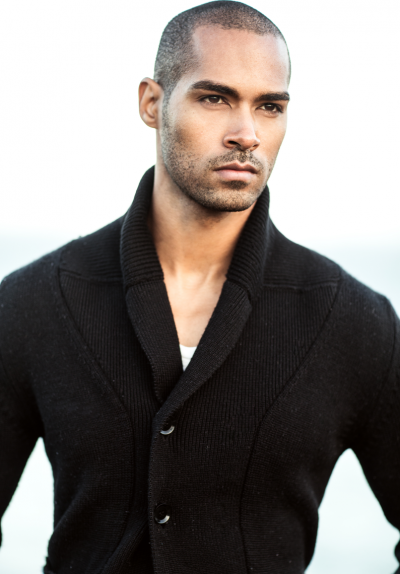 The very handsome and very sexy Lamon Archey plays Eli Grant, a cop on the Salem police force on NBC’s Days of Our Lives.

Archey was previously best known for the role of Mason Wilder on The Young and the Restless.

He also portrayed Detective Rick Davidson on the HBO series Roadies and has had roles in the feature film The Woman in the Red Dress and the TV movie Engaged.

The 38 year old is also a model and has two children with dating model and actress Mercedes Cornett and a child from a previous relationship. 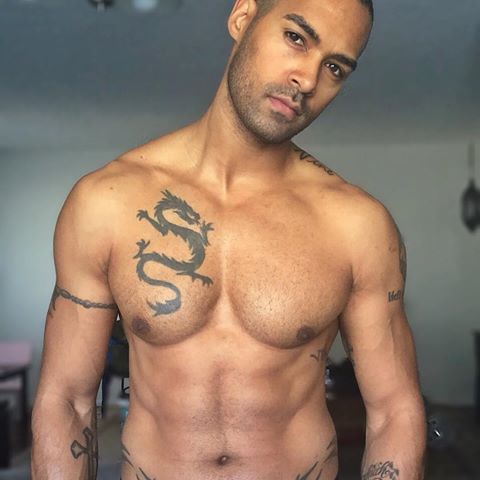 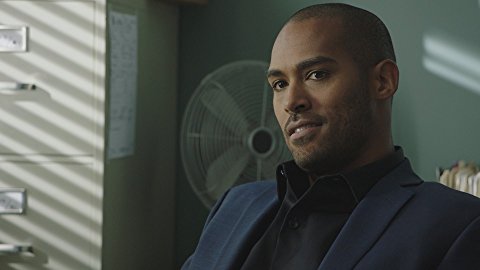 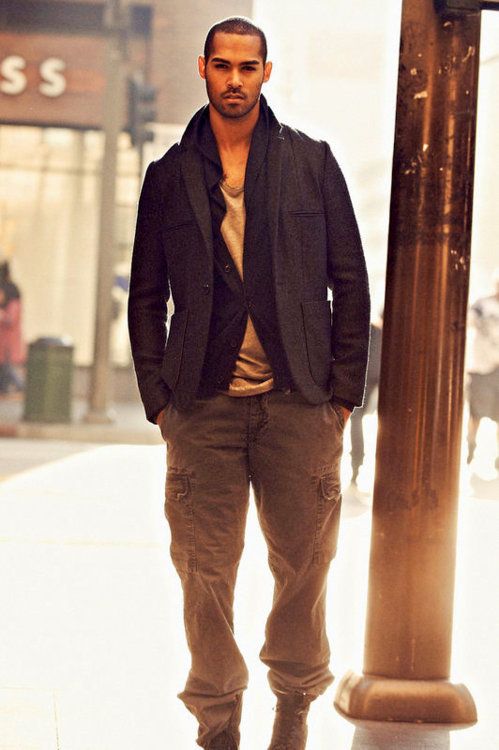 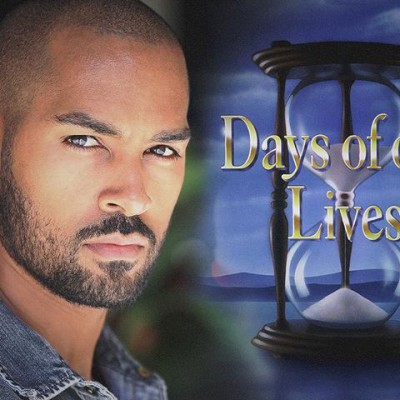 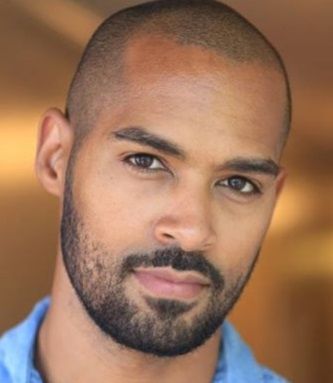