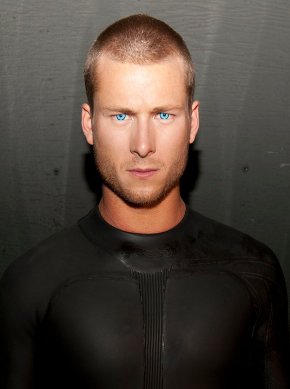 Glen Powell became a SAG Award winner last year when the cast of the wonderful film Hidden Figures took the outstanding ensemble prize. He also had a role in Everybody Wants Some!, one of my favorite films from 2016

The actor is 29 and has been appearing in movies and television shows for the past 15 years and has also made quite an impression in the role of college student Chad Radwell in the Fox series Scream Queens..

He was still a teenager when he appeared with Antonio Banderas and Sylvester Stallone in Spy Kids 3-D: Game Over. Then in 2007, before his first year of college, Glen landed a role in The Great Debaters which was directed by and starred Denzel Washington.

His other film roles include Expendables 3, Ride Along 2, Sex Ed, Stuck in Love, and The Dark Knight Rises.

Glen has also had guest spots on Jack & Bobby, CSI: Miami, NCIS, Without a Trace, Rizzoli & Isles and The Lying Game. 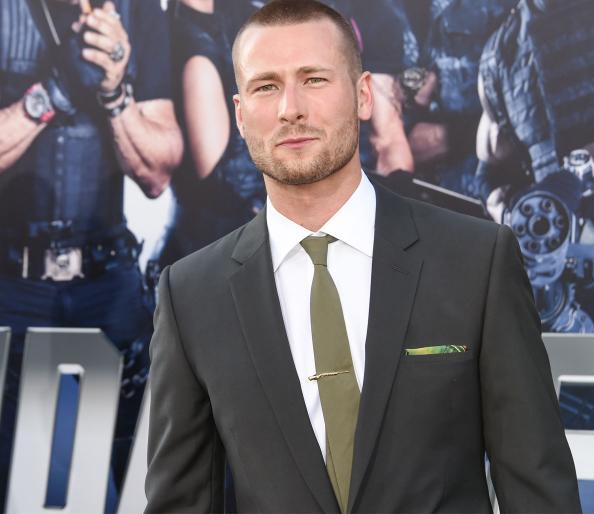 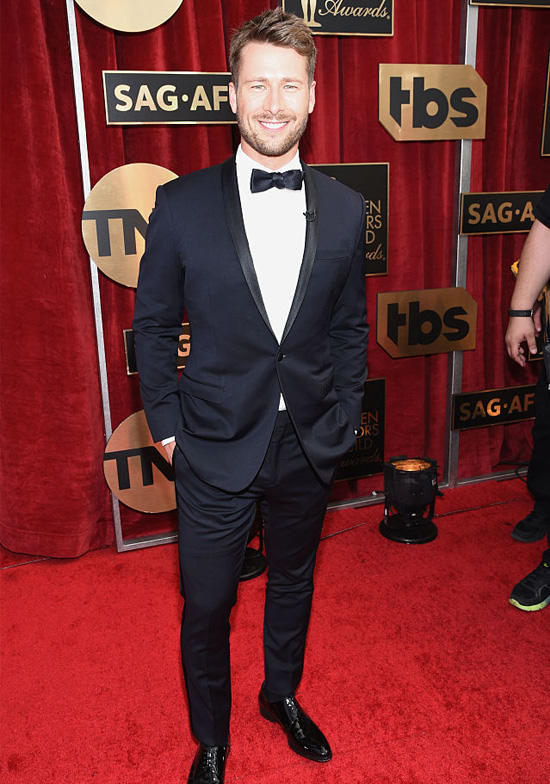 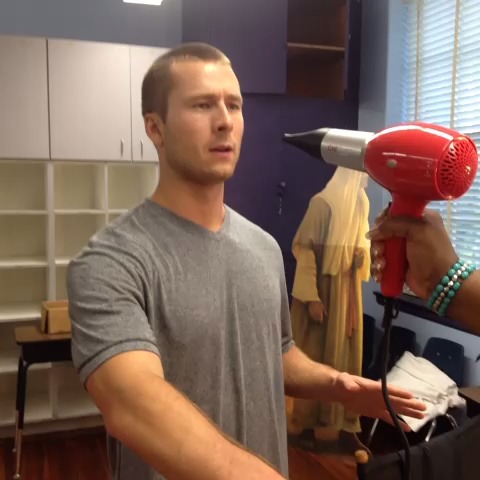 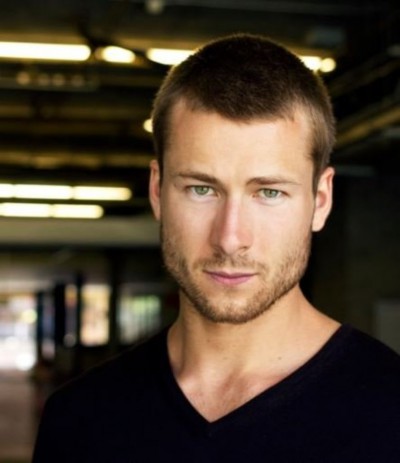