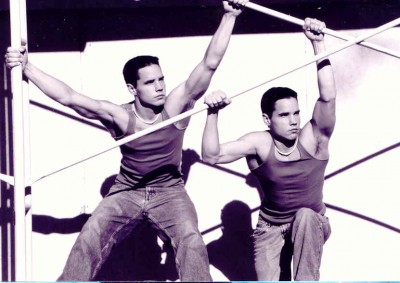 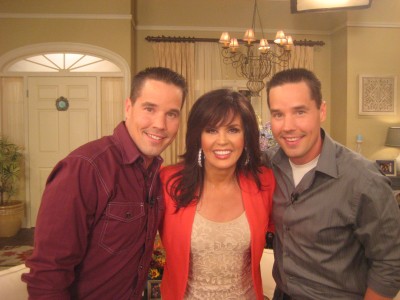 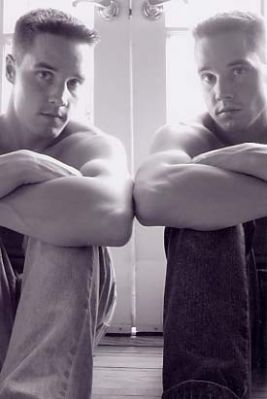 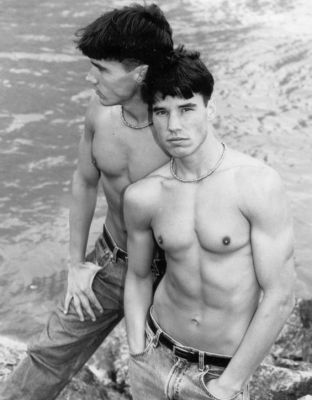 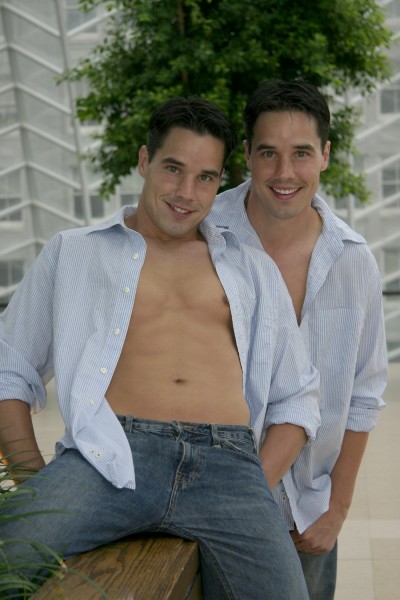 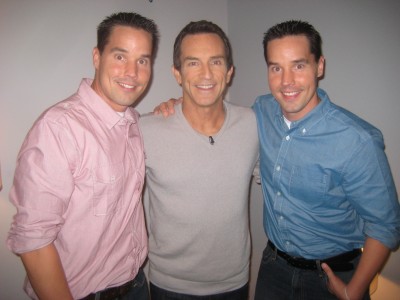 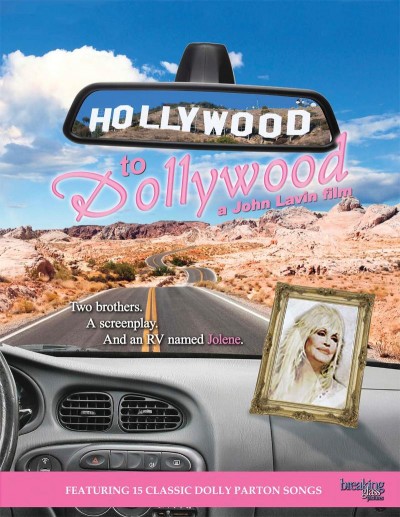 But anyone who has seen their documentary, Hollywood to Dollywood, knows they are also sweet souls.

I decided to feature these guys as Morning Men because their wonderful movie is having a big DVD release today – just in time for the holidays!

After playing at over 50 film festivals, sweeping over 20 awards and playing theatrically in major US markets, you can own the film for yourself or buy it for friends – I highly recommend.

Here’s the premise: Gary and Larry have written a script with a plum role for one of their idols, Dolly Parton. Having had no luck getting the screenplay into her hands, they embark on a cross-country journey to personally deliver it to her.

They set off from Dolly’s star on the Hollywood Walk of Fame heading east for Pigeon Forge, Tennessee in an RV named Jolene. Along Interstate 40 at rest stops, RV parks, bars, and hair salons, our intrepid band of travelers meet everyday Americans as they encounter everything from floods in Nashville to an Oklahoma tornado.

As they travel, the movie becomes about much more than just getting a script into Dolly’s hands. The journey is also one of discovery for the brothers, as well: their relationship with their parents; their hopes, fears and ambitions; the bigotry they’ve encountered; as they search for tolerance and acceptance.

The movie has gained momentum over the past year with such stars as Rosie O’Donnell, Pauley Perrette and Kristin Chenoweth singing its praises and Dolly herself giving it her support.

The movie also features 15 Dolly Parton classics and the DVD comes packed with extras including deleted scenes, new Dolly music, extended interviews, and outtakes. Also, 10 percent of every sale will go to Dolly’s Imagination Library, a literacy charity for children.

Dolly said earlier this year that she was happy to learn that she has been “an inspiration (to the Lanes) and someone they kind of leaned on.” She said she was “proud” to be a part of their documentary, and described them as “sweet precious boys”.

Gary and Larry made a chunk of money to finance the film by competing on and winning on ABC’s Winter Wipeout. They were also previous winners on NBC’s Fear Factor.

The twins appeared on an episode of The Jeff Probst Show a few weeks ago and will also be appearing on Marie Osmond’s new talk show on the Hallmark channel.

I’m always rooting for Larry and Gary because of their infectious can-do enthusiasm.

They are wonderfulness – x 2!