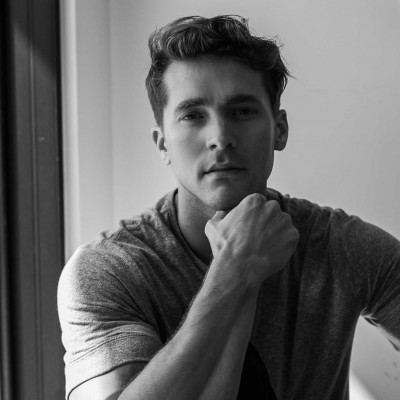 I know I’m late to the game but I just discovered today’s Morning Man over the weekend while down a YouTube wormhole.

Yes, he’s mighty cute. But Andrew Neighbors also just has this way about him that led to me watching about 10 episodes of his YouTube channel.

Here’s a twist: his day job is being an optometrist!

Andrew, 29, was born in Arkansas and later moved to Colorado then last year moved to Los Angeles. Also known as Andrew Goes Places, he began his YouTube channel on August 9, 2015. He has gained popularity there for his gay lifestyle vlog entries, including dating stories, personal updates, as well as challenge completions. 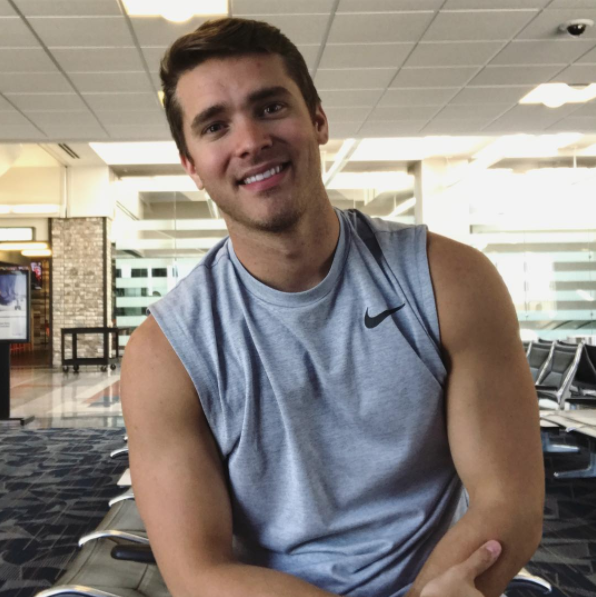 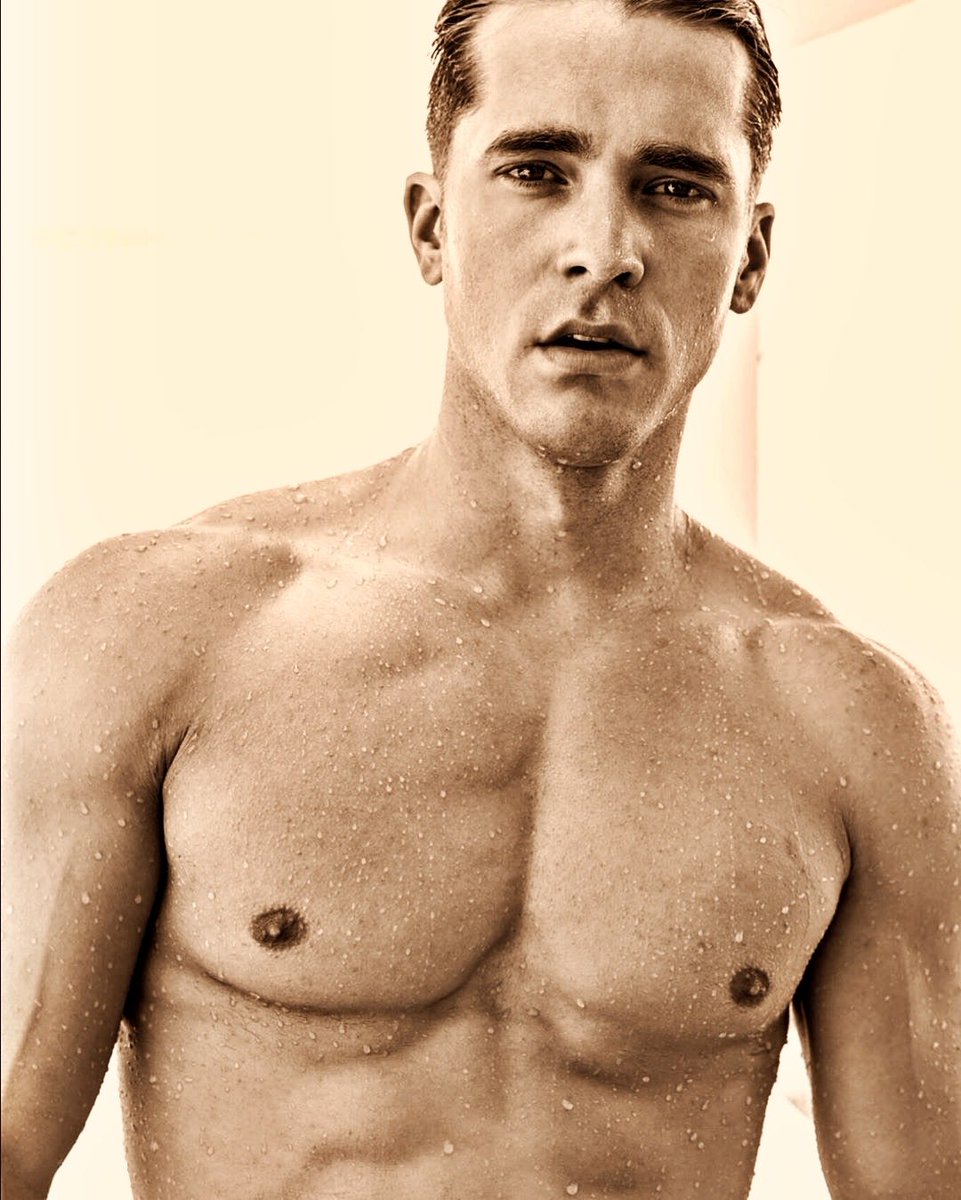 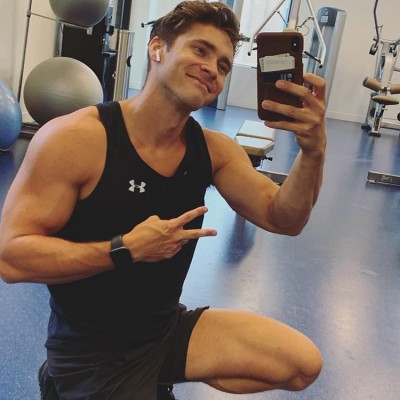 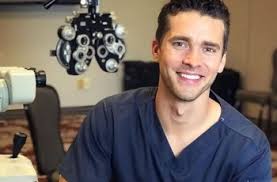