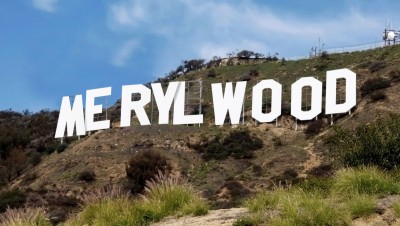 Meryl Streep, the LGBT community has got your back.

After President-Elect Donald Trump called Streep ‘overrated’ in a tweet reacting to her Golden Globes speech, plenty of celebrities took to Twitter to defend the three-time Oscar winner.

It's beyond that anyone would call @MerylStreepPage 'overrated'. She is stratospherically one of the greatest actors alive! It's totes! https://t.co/Wl6eUnvHP9

Meryl Streep is undoubtably the greatest actress of our time. @realDonaldTrump is a lying, unstable, narcissistic, moronic embarrassment. https://t.co/t6VHmbGpQS

So overrated is one word. Don't start telling legends what they can and cannot do. The word for today is JOB. Focus on your JOB. pic.twitter.com/W5MU7cEcMt