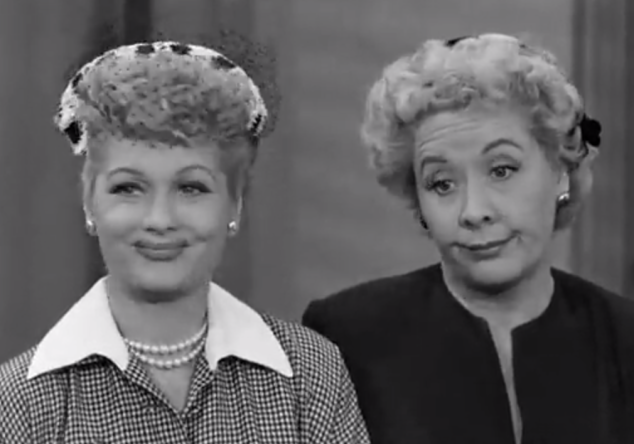 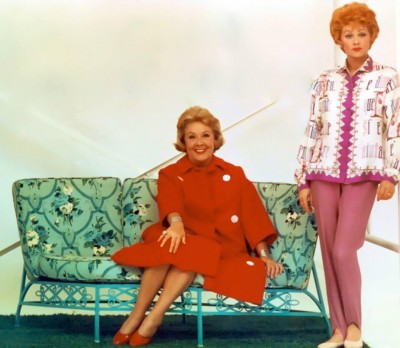 As Ethel Mertz on I Love Lucy, she will forever be television’s greatest sidekick.

The proof is that more than 65 years since the debut of the classic sitcom, we are still watching and laughing at the antics of Lucy and Ethel and celebrating their friendship.

Vivian Vance, a 1954 Emmy winner for her performance as Ethel, was born 112 years ago today.

While Lucy and Ethel cannot be topped, Miss Vance and Lucille Ball came close in the follow-up series The Lucy Show as Lucy Carmichael and Vivian Bagely. They starred together for three seasons before Vance quit due to a grueling cross-country commute. The show went on for three more years but was not near as good without Vivian. who still made a guest appearance once a year.

Below are a few scenes from I Love Lucy, The Lucy Show as well as some of her Maxwell House Coffee commercials when she played Maxine the coffee lady.