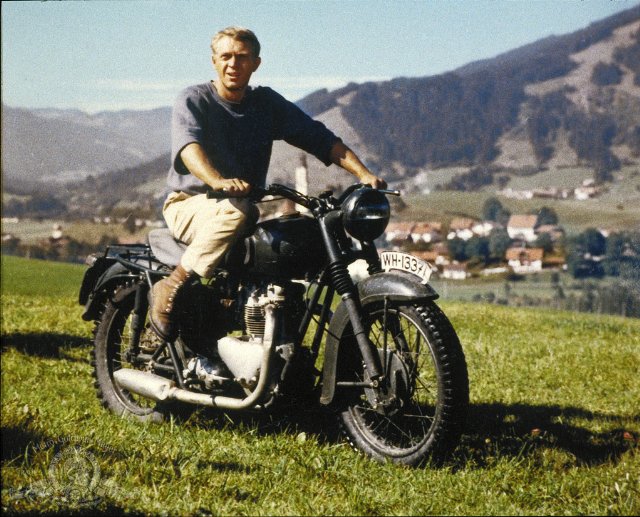 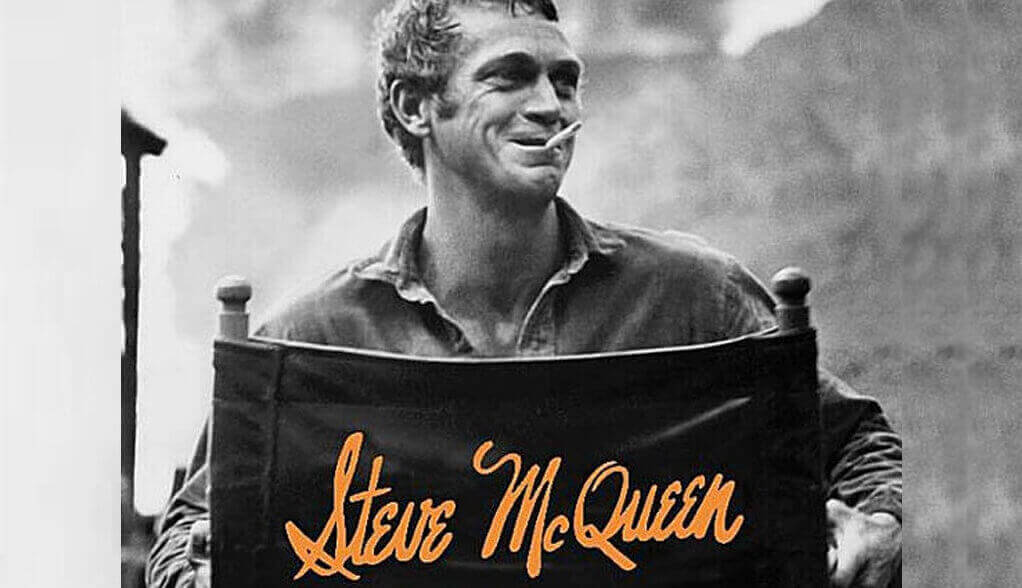 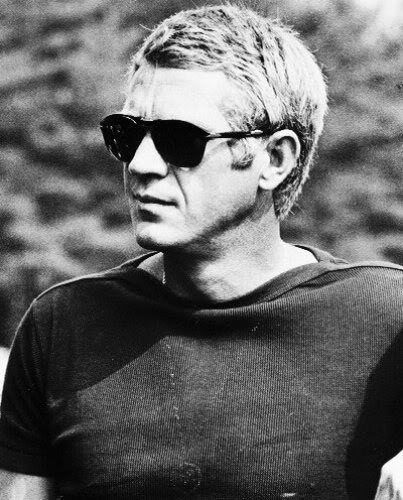 As far as I’m concerned, Steve McQueen was one of sexiest leading men in the history of Hollywood movies.

He just had such a way about him.

The ruggedly handsome and very sexy star of The Great Escape, The Magnificent Seven, Papillon, The Sand Pebbles,  Bullitt, The Getaway, The Thomas Crown Affair and many other films, was born 91 years ago today.

As I gradually ease my way out of my blogging vacation, let’s celebrate this movie legend who was just 50 when he died in 1980 after developing several large abdominal tumors.

When you think about all that his contemporaries like Paul Newman, Robert Redford, and Dustin Hoffman were able to accomplish after the age of 50, it makes the loss seem even bigger.

Thank God for the Turner Classic Movies Film Festival which is where in recent years I’ve seen so many McQueen films on the big screen which is how they should be seen to be fully enjoyed and appreciated. This is an actor who really was one of a kind. 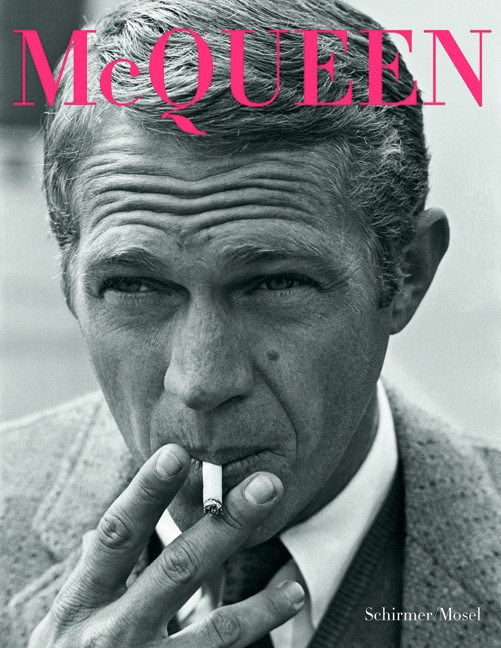