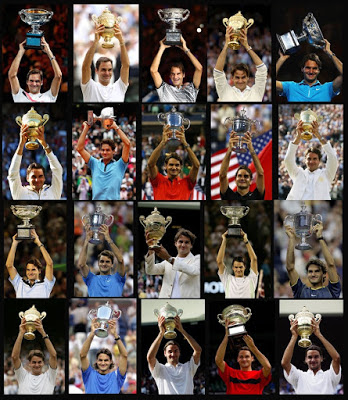 I’ve just been in heaven over Roger Federer winning the Australian Open on Sunday.

It’s such a milestone victory since it is a record-tying sixth Aussie crown but also because it is his 20th grand slam title.

Federer has been giving such thoughtful and expansive interviews since the victory so you can see how much it all means to him at this point in his life and career.

He has tremendous physical gifts, obviously, but he also has so much heart. That’s why he is so beloved around the world. he really is the greatest male star tennis has ever had – by far.